Leagold idles RDM due to drought 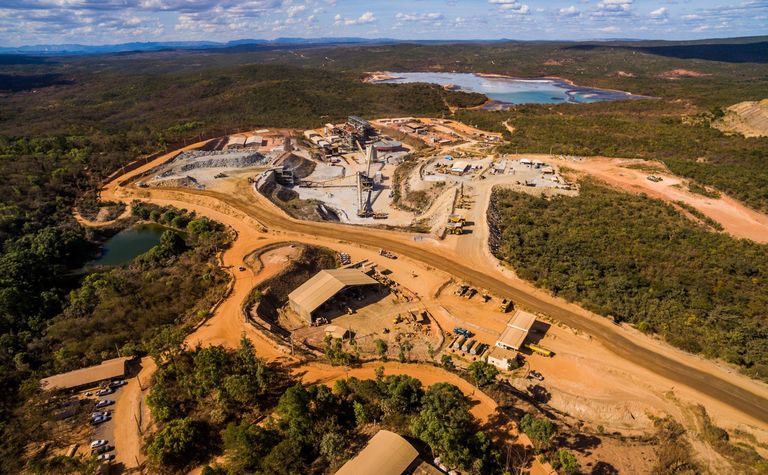 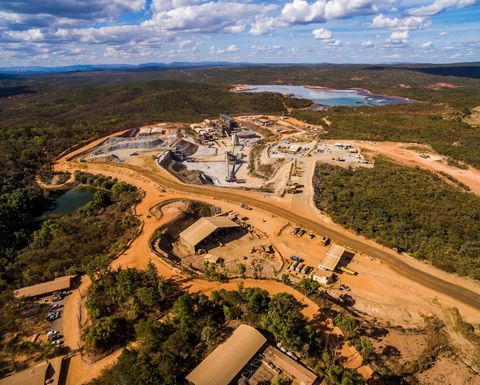 The Vancouver, Canada-based company said the suspension will extend for two months, as it is aligning the recommencement of mining with its planned commissioning of its grid powerline project in early December.

RDM tackled a similar weather-related issue in 2017; it idled on August 11 of that year and then restarted intermittently by early November once the area's rainy season began, noted CEO Neil Woodyer.

"This year, RDM remained operational until early October as the processing plant benefitted from the water dam and pipeline that became operational in the second half of 2017, but insufficient water volumes are available to continue processing operations as RDM transitions into the current rainy season," he noted.

He said the company's plan is to delay the restart so it can run parallel with the power project, as doing so allows for enough water to accumulate in the reservoir.

"During the shutdown period, the RDM team will be evaluating opportunities to reduce overall water consumption and the minor plant modifications needed to ramp up the processing rate from 7,000t/d to 9,000t/d, which becomes possible with the increased power supply from the grid connection," Woodyer added.

Lack and water and limited diesel-genset power have been the primary issues working against gold production crews at RDM; despite that, production has improved to 16,596oz produced in the September 2018 quarter from 7,953oz produced in the same quarter of 2017. Officials said the limited power availability has held back its mill throughput and kept the facility's grind size from being optimised.

The cost impact from the idle of RDM is projected to be about US$5 million monthly in October and November. In addition, the company anticipates an in-progress tailings dam lift scheduled to be completed during the shutdown period has a remaining capital cost of approximately US$4 million, and capex to complete the powerline project is about US$1.5 million.

"With the completion of these projects, the RDM mine will be well positioned for stable production going into 2019," Woodyer said.

The open-pit mine in Minas Gerais State, north of Belo Horizonte, is of one of four active operations in Leagold's portfolio.