Nordic gets go-ahead for Laiva

Nordic Gold, owner of the Laiva project in Finland, has received written notification from the country’s mining supervising authority ELY that it can recommence mining and processing operations at the site 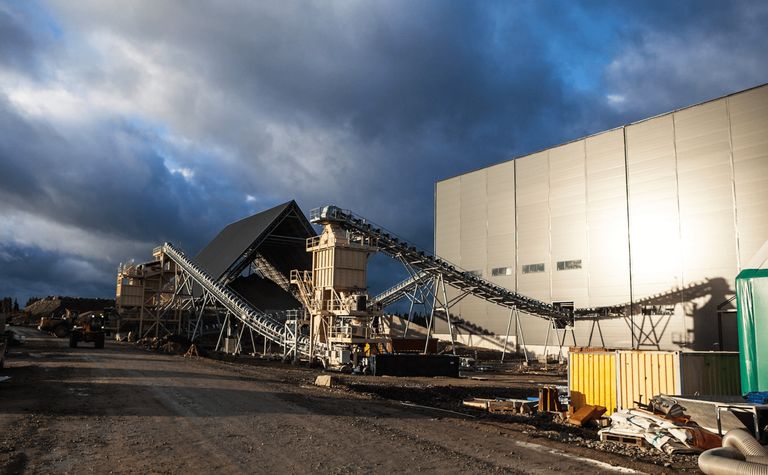 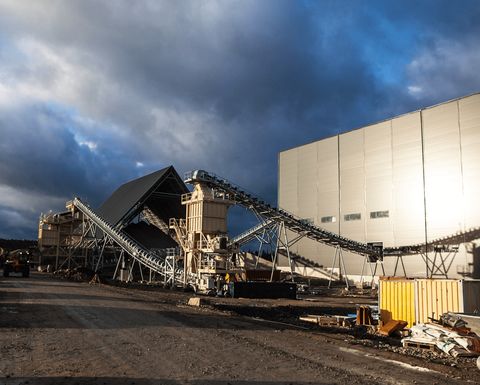 The Canada-based miner said the decision resulted from its communications with Finnish regulators, as well as environmental reporting.

Laiva's mining activities commenced in mid-August, initially to establish access and working areas, and since that time three blasts have been conducted weekly to stockpile mineralised material in preparation for the start-up of the plant.

Nordic said the stockpile currently has about 62,000t that is ready to be processed. About 15,000t has already been sent through the primary crusher as part of the project's recommissioning; it is now stockpiled in crusher material storage awaiting mill recommissioning. Both can now progress thanks to the regulatory approvals.

President and CEO Michael Hepworth called the ELY confirmation a significant advance for Nordic and Laiva, which had previously been in production from 2012 to 2014.

"We are now able to operate the plant and prepare for processing…the plant is being restarted in stages with the grinding circuit now in its final stages of testing," he said.

"The CIL circuits are ready to operate and will be filled as mineralised material passes through the comminution circuit."