Global coal miner Peabody Energy, which is continuing efforts to extinguish a fire at its North Goonyella mine in Queensland, Australia, has laid out its progress at the operation including plans for permanent sealing of the highest gas level areas 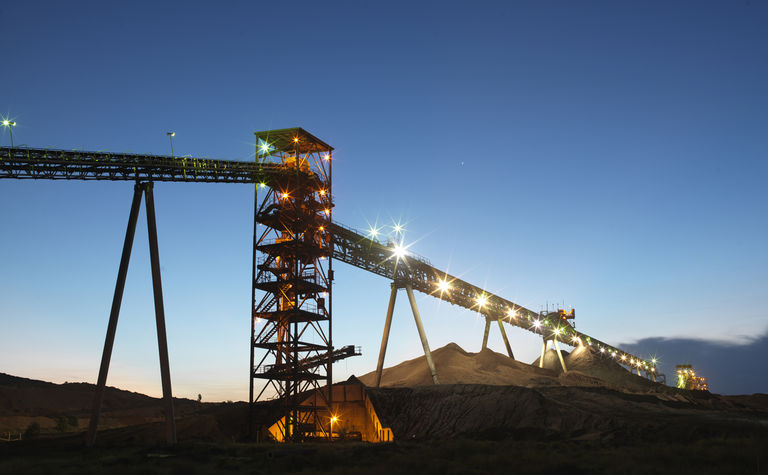 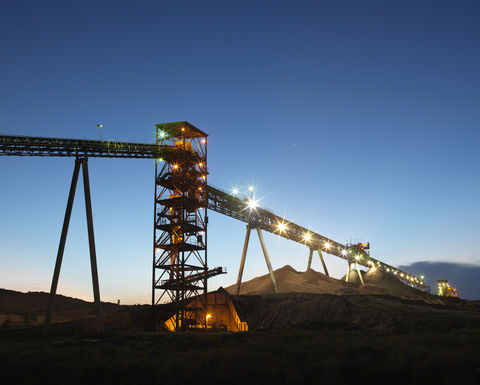 In a new update report, the company said it is advancing its containment plan, a multi-part process it will implement from the surface. It is continuing the initial sealing of the completed longwall panel and plans to permanently seal the area of the highest methane level concentrations.

"Three of the mine's five openings remain temporarily sealed to reduce air flow into the mine," officials said. "The mobile GAG unit has continued to operate to inject high-moisture inert gases to displace oxygen and reduce conditions for a fire."

With regards to gas levels at North Goonyella, Peabody said its sampling over the past two weeks has revealed "general downward trends" on levels, except during the maintenance of the GAG unit. There is a single open shaft continuing to emit little to no water vapour or white smoke; currently, it has left air quality monitoring equipment in place on the mine's perimeter with continued good results.

"Extensive monitoring is being utilised and is expected to be helpful in later stages of the incident management," the company noted, adding that it is using existing boreholes to extend its gas level monitoring and it has brought in specialised cameras to offer limited visibility into certain sections of the mine.

"A grid of specialised in-ground monitors is being put into place to identify heated activity within the mine workings," officials confirmed; seismic monitors have already been in place since October 3 with no abnormal activity reported to date.

With force majeure now declared on the coal from North Goonyella, the miner said it is still too soon to outline financial effects or the timing of its next steps, though it expects there will be financial impacts to future periods. It is planning to take an initial look at those potential impacts in the September quarter.

For now, Peabody stressed that safety is its first priority as teams continue to work to address the situation through a deliberate and staged process. It is working together on plan development and risk assessments with mine management, a cross section of the workforce, the Queensland Mines Inspectorate, third-party experts and other parties.

"While the [recovery] timeline remains uncertain, the company will continue to evaluate potential next phases of stabilisation, assessment, mine planning, re-entry and recovery," executives said.

"The company welcomes the announcement by the Queensland Mines Inspectorate of its investigation into the events related to North Goonyella. At the appropriate time, the company will initiate a formal review of the incident, with the involvement of independent third parties, and intends to share learnings with the industry and other stakeholders."