An Anglo American Brazil executive has reportedly confirmed that, while the company’s Minas-Rio iron ore complex is still set to restart production in November or December, a planned 2020 ramp-up to 26.5 million tonnes is now slated for 2021 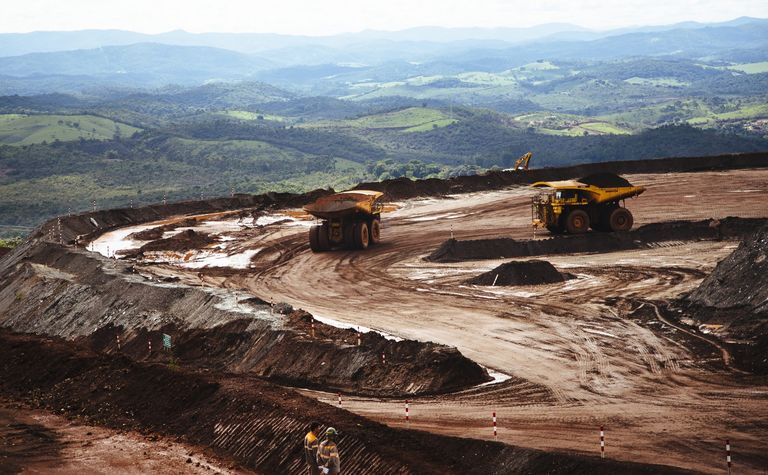 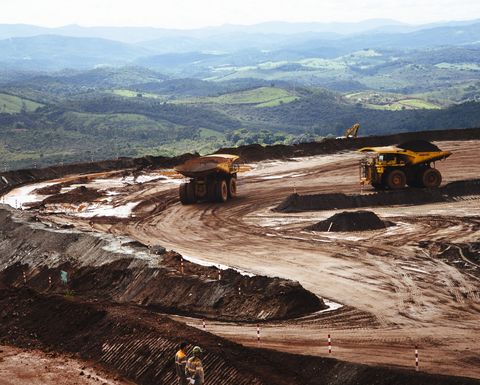 Brazil chief executive Ruben Fernandes told Reuters at an industry event that inspection of a pipeline that required replacement following two leaks in March that suspended the mine's production is still ongoing.

A 4km section of the 500km pipeline, which carries slurry from the mine to a Rio de Janeiro port, is being changed out after crews found welding cracks.

"We should finish the replacement in November," he told the wire service. "So everything is on track for us to resume operations in the fourth quarter. It could be in November or December."

Originally, Minas-Rio - which Anglo purchased in August 2008 for US$5.5 billion - was to hit its 26.5-million-tonne ramp-up goal in 2016, but delays pushed that goal back to 2020. This year, a pair of permits needed for the growth plan were received in January, but the key operating licence is now not expected to be received until next May.

"It would be around 2021," Fernandes told Reuters. "It is not a very firm date because it depends on the plant's performance," adding that production could hit the target by late 2020.

Open-cut Minas-Rio, located in the Minas Gerais state, is 100% owned by Anglo, and the miner holds 50% of the complex's port facility at Açu.