Sunday Mine Complex to reopen

Western Uranium & Vanadium Corp has announced its intention to re-open the Sunday Mine Complex (SMC) in San Miguel County, Colorado, US 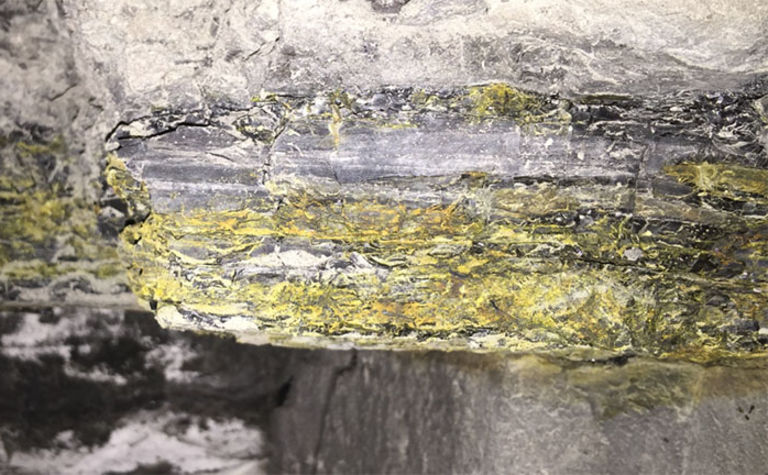 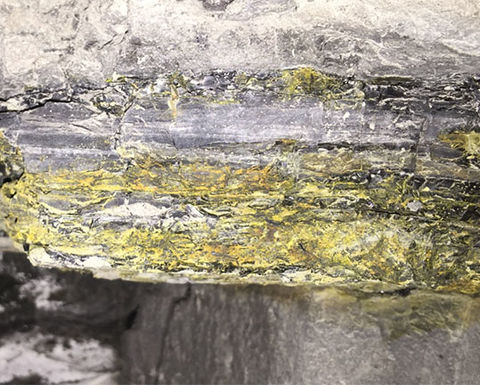 PRESS RELEASE: Western is commencing this programme with the goals of upgrading the vanadium resource and monetising these already significant vanadium resource holdings. Increased demand for vanadium in high-strength steel and accelerating battery metal demand for vanadium flow battery applications has driven vanadium prices from US$$10 to US$30 during 2018. Given the vanadium commodity price appreciation over the past six months, Western is accelerating production planning at the SMC in anticipation of sourcing an agreement sufficient to baseload the SMC.

After the SMC re-opening, Western will further define that project's high-grade vanadium resource through the application of X-ray fluorescence technology (XRF). An XRF analyser is capable of providing real-time underground metal and alloy analysis. This will allow the initial targeting of the most accessible highest-grade vanadium resource zones. This study is contemplated to form the basis for future drilling and production programmes.

The Sunday Mine Complex is an advanced stage mine property consisting of five individual mines (Sunday, St. Jude, West Sunday, Carnation, Topaz) and comprised of mining claims totalling about 3,748 acres (1,517ha). SMC has a significant drilling and production history with mining and drilling occurring contemporaneously from the 1950s through the mid 1980s. Union Carbide constructed the extensive underground infrastructure and mined the SMC for most of the 1970s and into the mid- 1980s. Subsequently, mining and drilling coincided with high uranium or vanadium prices; the last mining interval was from 2006 to 2009 by Denison Mines (USA). There was limited drilling undertaken at this time as most of the drilling was completed previously.

Past operators have generated abundant geologic and mining data. Exploration and development drilling on the property was contemporaneous with the mining. The available database records show that at least 1,419 holes have been drilled on the property. This is an incomplete list, as an examination of the available maps and cross-sections show a number of holes that are not in the database. A best estimate for total distance drilled is about 850,100 feet (259,175m). 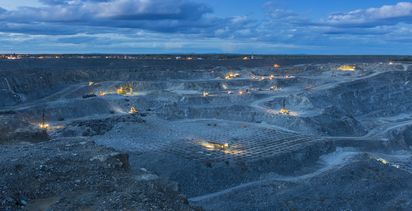