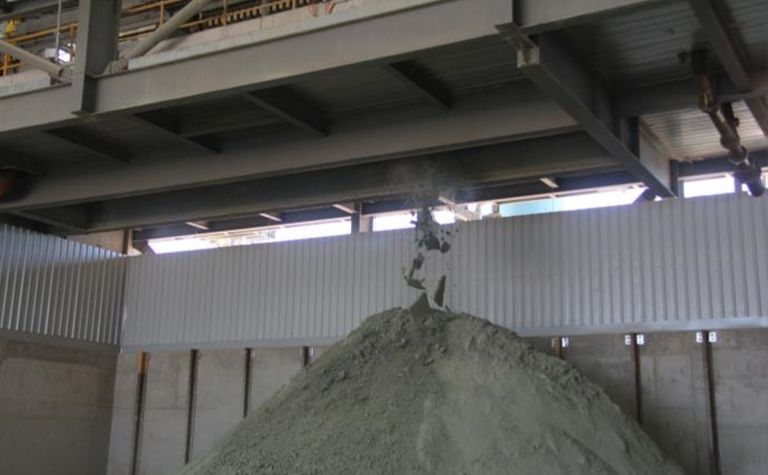 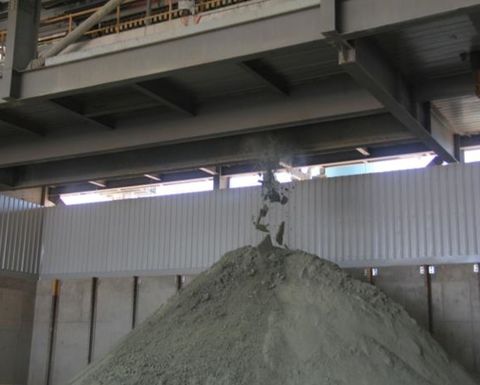 Financing for Stage 2 should be finalised during the December quarter, it added.
While waiting, the producer is continuing its planned ramp-up of stage 1 production in preparation for the expansion. Stage 2's offtake is already 100% placed with POSCO, Ganfeng Lithium and Great Wall Motor.

The second shipment of spodumene concentrate from the Stage 1 development has been shipped from Port Hedland in late October. Managing director Ken Brinsden said Pilbara will work on Stage 2 in much the same is successfully has with Stage 1.

"Pilbara Minerals has established a track record of getting things done - developing at scale, successfully executing a rapid build and ramp-up of the Stage 1 project and confirming our ability to deliver high-quality products to our customers. These achievements and more have allowed us to attract and grow production with premium customers in the global lithium-ion supply chain," he said.

"Against a backdrop of significant demand growth for lithium raw materials over the coming decade, the quality and scale of the resource at our Pilgangoora project demands further expansion. This will ensure it becomes a mainstay in the next generation of large-scale, low-cost mines to support the significant growth in downstream lithium hydroxide capacity."

Pilgangoora, 100% owned by Pilbara and located about 120 kilometres from Port Hedland, has a mine life of 17 years. It is considered to be one of the largest new lithium ore deposits in the world.

Orano will build an embankment around the top of the tailings pit.