India turns to drones to monitor for illegal mines

India’s Punjab Mining and Geology Department is reportedly turning to a new, technology-driven way to curb illegal sand mining in the state: drones 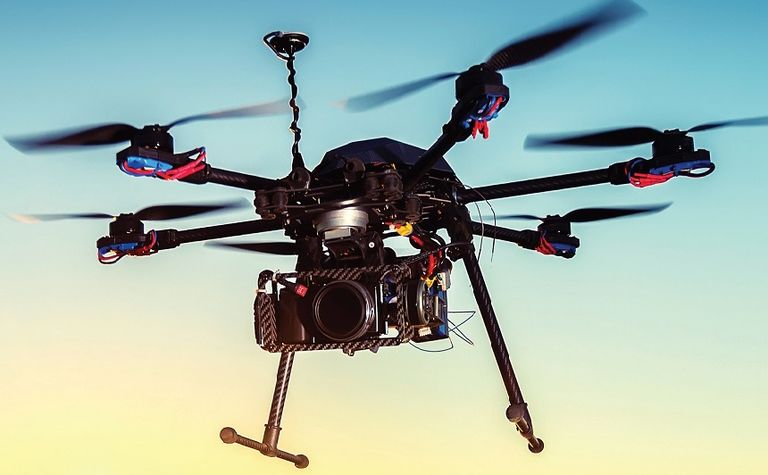 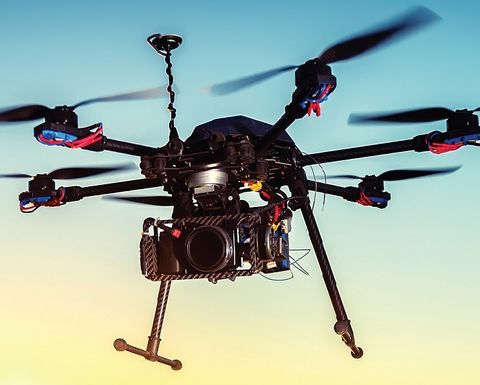 Punjab regulators will deploy the drones to areas where they suspect illegal mining activity is being performed.

Department officials told the Time of India that they are considering borrowing drones from the state's police department and would like to start monitoring next month. It will deploy the drones to areas where it suspects illegal mining activity is being performed.

The department also wants to take on surveillance of mines via satellite mapping, the news report said, as the use of a geo-satellite can verify illegal activity outside of a mine's permitted area.

The state cabinet released a new mining policy last month aimed at making the sand mining sector in the region more transparent. Illegal mining in particular has been a challenge for government officials.

The new policy includes mobilising the government to grant contracts by a progressive-bidding auction of mining blocks, the Times noted, in strategically established clusters; he previous method was the auctioning of individual mines.

The new mandates also require geo-tagging of all mines while conducting physical inspections, and boundaries will be verified with GPS, the report said.

Mines can be used to generate energy and water for communities