Antofagasta, which has been planning a US$1.3 billion expansion to the Los Pelambres copper operation north of Santiago, Chile, has been given the needed approval to put the plan into motion 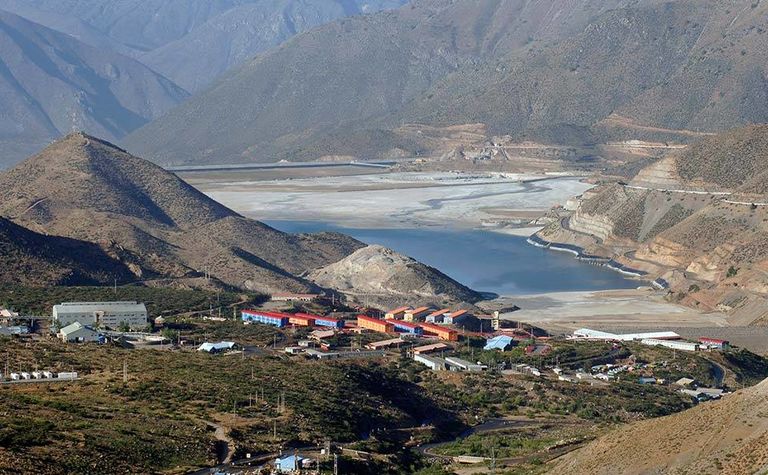 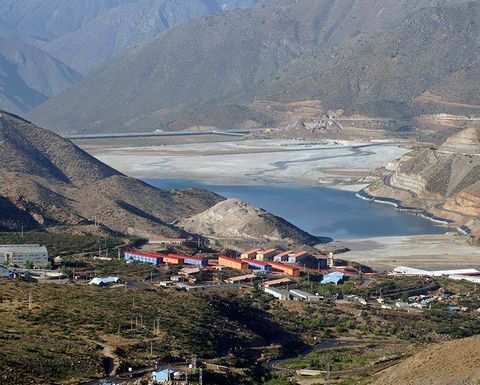 Expansion work will begin at Los Pelambres in Chile next year

The company, along with consortium partners JX Nippon and Mitsubishi, will kick off construction work at the start of 2019 with first production projected during 1H2021. The group has said the expansion will add 60,000t of copper on average to its production over 15 years.

To properly handle the increase, throughput at the mine's plant will increase capacity from 175,000t per day currently to an average of 190,000t/d. Work there includes an additional SAG mill, ball mill and the corresponding flotation circuit with six additional cells.

Antofagasta said the ramp-up of copper production will begin at 40,000t in the first year up through 70,000t as the 15-year mark is reached, and as ore hardness increases and the operation can fully realise higher milling capacity benefits. On average over the full production period, officials said, the average should be about 60,000t.

"The expansion … is an important step forward in the advancement of the group's organic growth pipeline," Antofagasta CEO Ivan Arriagada said. "The expansion project … will ensure that [the mine] remains a first quartile producer for many years to come."

Arriagada added that the desalination plant and water pipeline construction, a portion of the project that carries a US$500 million price tag, will also benefit the existing operation in cases of prolonged or severe drought, as well as for potential expansion work in the future. A subsequent expansion, the company said, to further boost production and mine life would hinge primarily on obtaining necessary environmental and regulatory approvals.

Antofagasta gives back to the community