Four months after placing the Namibian uranium mine into care and maintenance, miner Paladin Energy has confirmed it is launching optimisation studies at its Langer Heinrich (LHM) operation as it prepares to a ‘rapid, reliable’ restart of operations 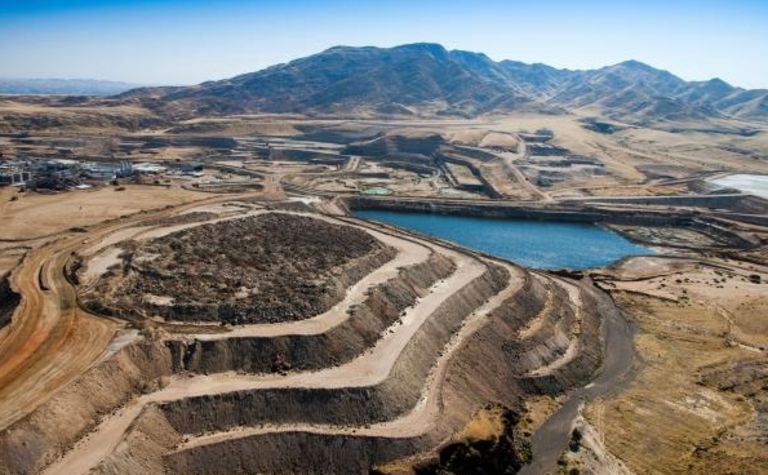 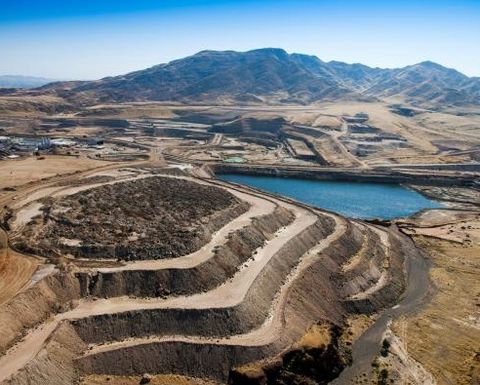 Paladin is operator and 75% owner of open-pit LHM

It will progress with a concept study followed by a pre-feasibility study (PFS) that will look for improvement opportunities for both mining and processing with the goals of boosting throughput and reducing costs. It will also examine the potential for recovery of a vanadium by-product.

Paladin said the studies should be complete next year, and not only allow it to maximise value once it decides on a restart but also position its timeliness.

"The company will consider multiple processing options for the mine in [the study]…which would give priority to initiatives to strengthen Paladin's plan for a rapid, reliable restart of Langer Heinrich once the uranium price has improved," CEO Scott Sullivan said.

The Sydney-based mining company first said in May it would idle the mine and place it into care and maintenance due to low spot pricing for uranium; that transition was completed in August.

Officials said in May that it felt the market was set to normalise so long as no external shocks were ahead.

"Being the lowest cost open-pit uranium mine in the world means LHM will likely be one of the first mines to return to production as the uranium market normalises," it said at the time, though it did not speculate on any timeline.

Paladin is operator and 75% owner of the open-pit LHM, which up until earlier this year had been in continuous operation since 2007. The 5.2-million-pound capacity operation produced 3.4 million pounds last year.