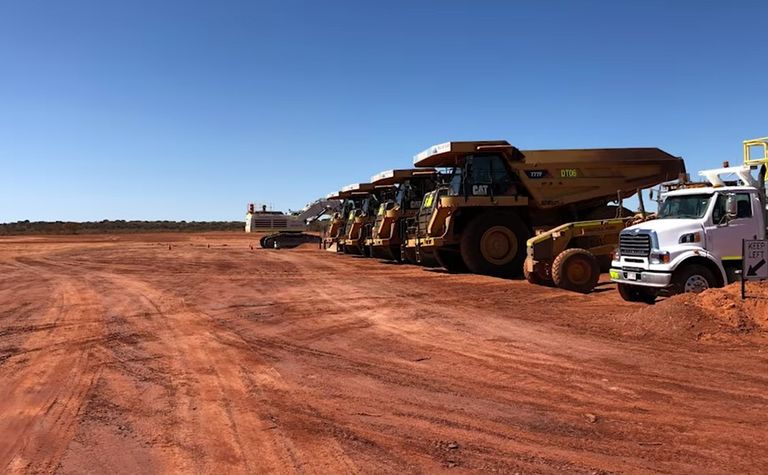 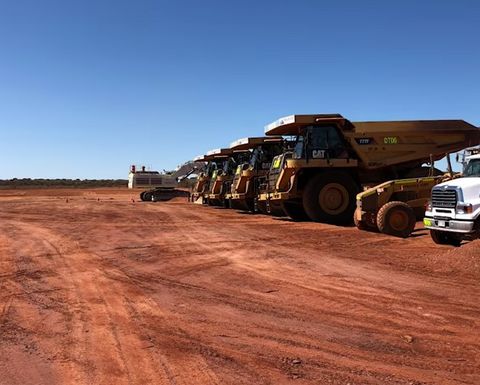 Officials said it delivered 185,730t mined, higher than its budget, and it generated production of about 12,704oz with an operating profit of A$5.5 million (US$3.96 million).

The final ore haul was mined in late November, the miner said. It we sent to AngloGold Ashanti's SDGM operation (Sunrise Dam gold mine) and delivered on December 24.

In related news, Matsa, which owns 100% of Red Dog, said the two small-scale operations it has identified could enter production this year. It is currently in the mine planning and preparation phase, and then will lodge the plans with authorities once complete. It did not reveal any further timeline.

Can mining help Angola transition from its decades-long dependency on oil?

Production down at Red Chris