Anglo American invests in mine rehabilitation

Anglo American’s Australian operations will invest more than A$162 million (US$115.5 million) in mine rehabilitation over the next five years 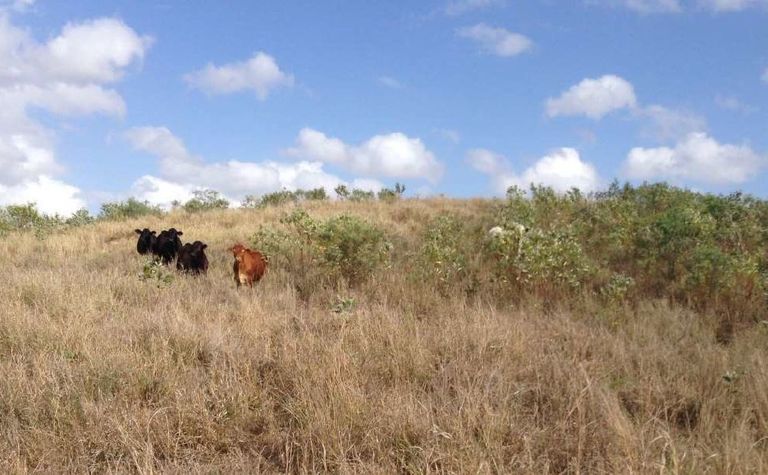 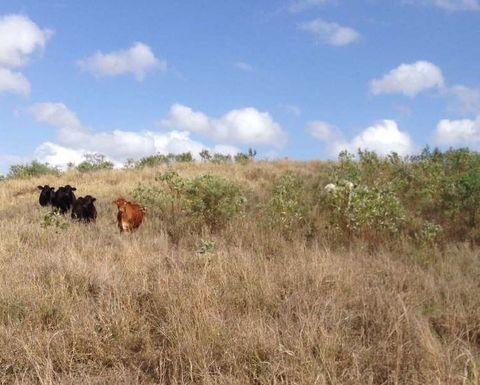 Tyler Mitchelson, CEO of Anglo American's metallurgical coal business, said that the company was committed to the highest standards of environmental performance. He added: "Over the next five years (2019-2023), we're investing more than A$162 million on industry-leading rehabilitation activities across our five mine sites."

Anglo American's Australian operations include five metallurgical coal mines in Central Queensland; two open cut and three underground. Around A$83 million will be spent on rehabilitation at the Dawson open-cut mine near Moura, and almost A$40 million at Capcoal open-cut mine near Middlemount over five years.

Mitchelson commented: "We continue to innovate and pursue best practice mine rehabilitation across our business, and this approach is already delivering outstanding results. Anglo American's Dawson mine has been leading the way in innovative rehabilitation approaches, including the successful rehabilitation of an area previously containing void highwall, and use of rehabilitated land for cattle grazing.

"In partnership with emapper, other miners and industry suppliers, our Dawson mine has also been part of an innovative METS Ignited (the Federal Government Growth Centre for Mining Equipment, Technology and Services) project using drone technology to aerially map rehabilitation areas.

"Rehabilitated areas at our Dawson mine cover more than 1,800ha so this project is a significant step forward in improving the safety, efficiency and accuracy of our mine rehabilitation monitoring programmes."

The project, delivered through the emapper environmental monitoring web-mapping platform, has used drone technology to collect environmental monitoring data including landform geometry, erosion and vegetation. All data is processed in the emapper platform against pre-determined rehabilitation performance standards. All metrics are uploaded to the secure emapper platform allowing on-demand access to data visualisation, reporting and data collaboration and sharing

Mitchelson concluded: "A key part of Anglo American's global Sustainable Mining Plan is to maintain a healthy environment - particularly in the local areas around our operations. We're committed to innovative and sustainable environmental practices, including rehabilitation, and our work in this area is a clear demonstration of this." 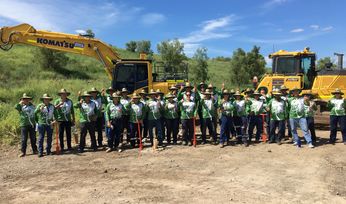