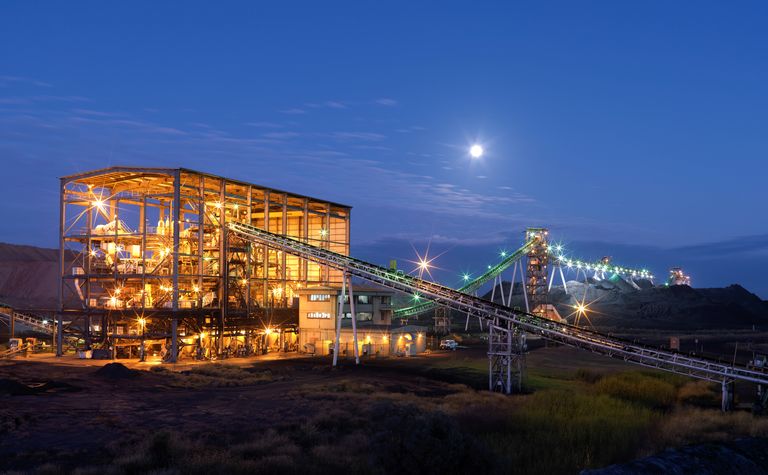 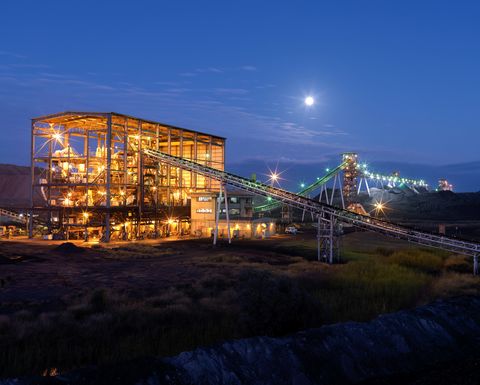 The fire at North Goonyella in Queensland, Australia, began in September 2018

The company said its learnings to date include the mine general manager's required investigation report in compliance with regulations under Section 201 of the Queensland Coal Mining Safety and Health Act of 1999.

Specifically, Peabody noted in the report released this week, it was high gas levels which caused an evacuation at North Goonyella during a planned longwall move at the mine's 9 North panel. The move involved taking the panel equipment to the 10 North panel.

Crews recorded elevated carbon monoxide via coal oxidation, and the company collaborated with experts and the Queensland Mines Inspectorate (QMI) to treat it from the surface. That work was unsuccessful, and a spontaneous combustion fire broke out.

A review of the incident concluded that both elevated methane and elevated carbon were logged following the mine-out of the 9 North panel. Once the move commenced, a change was made in gas management focus to reduce the elevated methane levels in 9 North, including ventilation adjustments to increase airflow.

This, as a result, intensified the coal's oxidation, which Peabody said was likely causing the high carbon monoxide.

"Despite sustained efforts to manage the oxidation from the mine surface, including use of nitrogen to create an inert environment within the 9 North panel goaf (gob), the oxidation accelerated into a spontaneous combustion event that eventually resulted in the fire," it said in the report.

Peabody president and CEO Glenn Kellow said the company's planned reventilation and re-entry activities warranted an update on what it has found thus far from North Goonyella.

"We are taking multiple actions to integrate these learnings into our practices … where appropriate," he said. "The goal here is clear, to reduce the risk of such an event reoccurring at North Goonyella or any of our other mines in the future."

Peabody continues to cooperate with the QMI as that agency continues it independent investigation into the fire, and the exec stressed that safety remains the miner's number one priority.

President of Australian operations George Schuller added that, while the fire event was "a highly unusual combination of events", it is making systems, process and training changes to implement needed improvements.

"For example, we have already begun installing remote-control ventilation systems at mine entrances," he said.

Based on that plan, the company is aiming to sell 2 million tonnes in 2020.

Coal mine is progressing on containment plan