Eleven years to the day after its March 5, 2008 opening, the last haul truck and load of ore has been trucked from Ontario's first and only diamond mine, De Beers Canada’s Victor operation 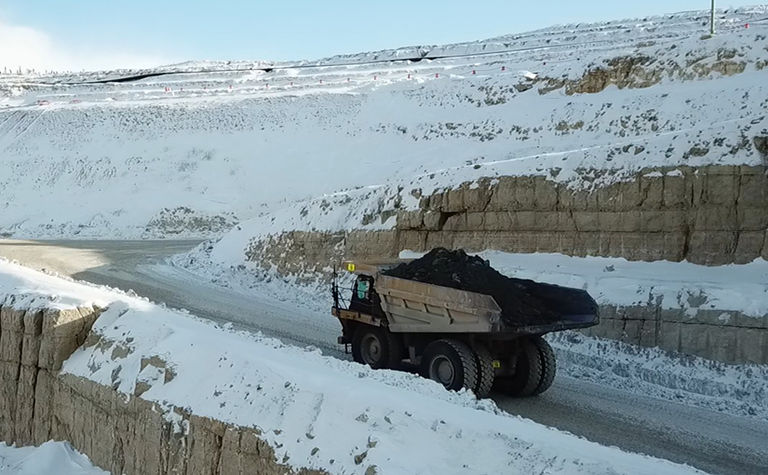 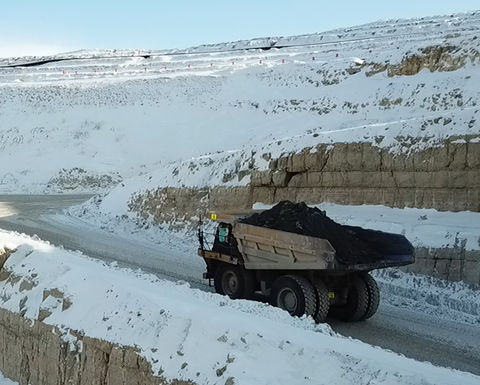 The Victor mine opened in March 2008

The miner said last week in its confirmation of the mine's end that its recovery plant will continue to run until early May thanks to its kimberlite stockpile.

Over its life, the Victor mine truck fleet carried an estimated 900,000 truckloads with more than 88 million tonnes of rock and ore from the pit that now measures 1,000m long and 1,000m across. The operation began with benches of just five metres.

The mine also surpassed its forecast projection of six million carats during its mine life, recording over eight million carats to date. That total is due in no small part to a record 935,000 carats recovered last year, a total 58% higher than projected.

"The mining department has been a pillar for the rest of the mine over the past couple of months," operations manager Alistair Skinner said. "They have done exactly what we needed to do and they gave their all to get the last of those tonnes out safely."

The Victor mine earned multiple safety awards during its run, including the International Mine of the Year in 2009, and the 2015 and 2016 John T Ryan Awards as one of the safest mines in Canada.