Goldcorp yesterday advised it has temporarily suspended underground operations at its Musselwhite gold mine in Ontario, Canada, following a fire 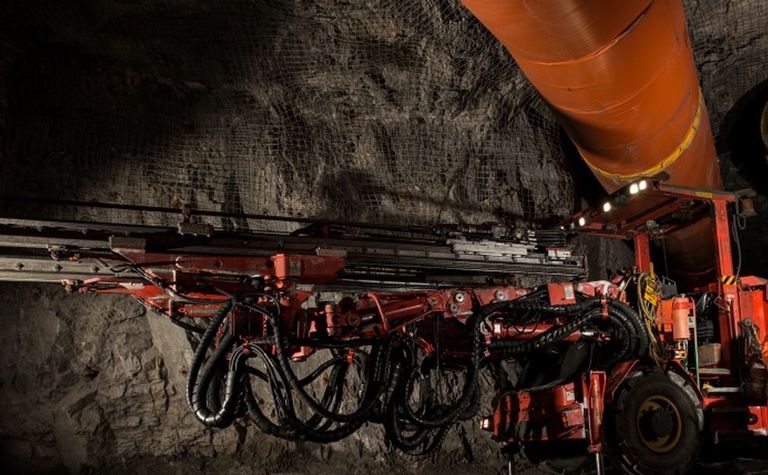 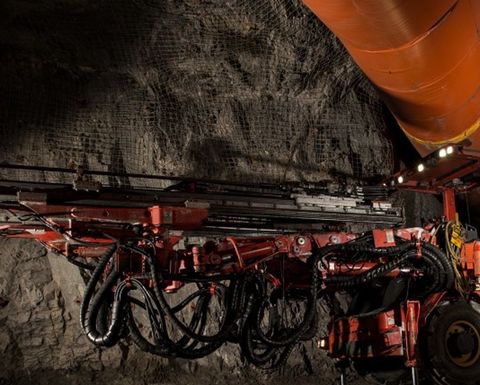 The underground ventilation level at Musselwhite

It said the underground fire was discovered during a shift change, about 6pm (EDT) on Friday night, and no one was in the mine at the time.

"Due to the nature of the fire, the mine must be cleared of gases before repair work commences or mine operations can be restarted," the company said.

"It is too early to determine the source of the fire or the impact on underground operations."

It said the fire had been extinguished, there were no reported injuries and relevant officials had been notified.

The company said an investigation would be conducted to determine the source of the fire and pointed out it had comprehensive insurance for property damage and business interruption.

Goldcorp's Cerro Negro mine in Argentina was also interrupted last month, by a work stoppage.

The company expects to produce between 2.2-2.4Moz this year but has said it would release updated guidance after its expected US$10 billion merger with gold major Newmont Mining.

Goldcorp shareholders will vote on the proposed merger on Thursday and Newmont shareholders vote on April 11.

Major shareholders Paulson & Co and Van Eck have reportedly withdrawn their opposition to the merger after Newmont pledged a special dividend last week, in recognition of the "potential synergy value" of its Nevada joint venture agreement with Barrick Gold.