Financially troubled Wollongong Coal has confirmed its last operational mine, the Wongawilli mine in the southern coalfields of New South Wales, Australia, was placed on care and maintenance and will cease mining altogether 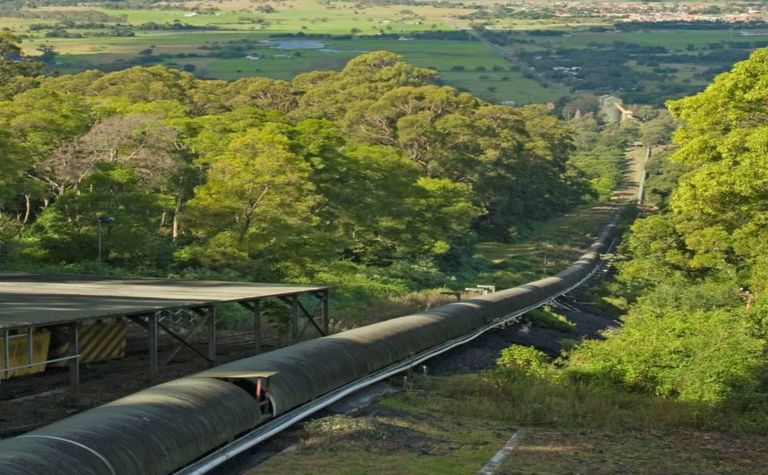 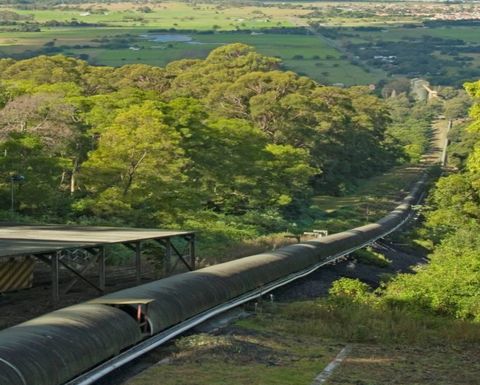 The miner opted to close after officials from the Natural Resources and Mining Regulations - Health and Safety agency located a 'fall' on the main belt road. It issued prohibition notices to Wollongong in March outlining plans for the placement of adequate control measures and the completion of a risk assessment, and that work began on April 1 once re-entry was permitted.

The miner said it will keep a small team of workers at the site to undertake care and maintenance activities.

"The Russell Vale colliery [sister mine] has been in care and maintenance since September 2015, and due to operational difficulties at the Wongawilli colliery due to aged infrastructure and equipment, the company has been sustaining significant losses," company secretary Sanjay Sharma said.

"The company will continue to seek approval for the underground expansion plan (UEP) at the Russell Vale Colliery, which will allow recommencement of extraction of high-quality coking coal."

Sharma said its UEP will likely be referred back to the Planning Assessment Commission later this year, when a determination should be made.