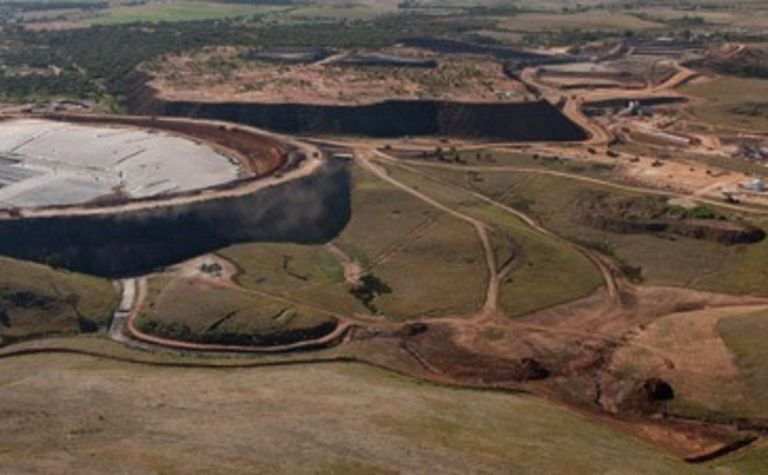 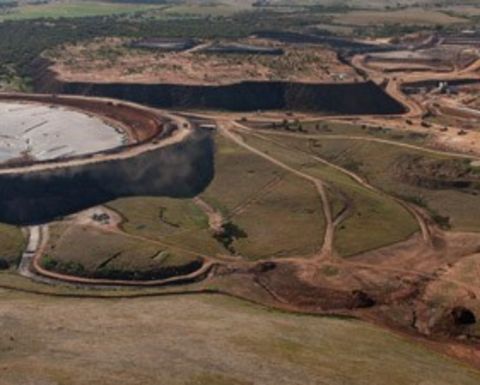 Hillgrove has sold AGL Energy the right to develop, own and operate a PHES project at the mine site. The miner originally started investigating the merits of a hydro project at Kanmantoo in 2017.

AGL will use the mine's Giant Pit as the lower pond for the PHES, and the upper pond will be located on land Hillgrove owns. The miner has agreed to subdivide the land required for the PHES and sell this land to AGL on a freehold basis.

It will, however, retain its remaining freehold land, the Kanmantoo processing plant area, the administration area and the tailings dam, enabling the processing of ore from any future exploration discoveries.

AGL would buy the land required for the project from Hillgrove shortly after a final investment decision, which is expected to be made following the completion of processing at Kanmantoo, estimated to the second half of 2020.

Hillgrove will still remain responsible for the environmental and closure liabilities associated with the mining activities at the Kanmantoo mine.

AGL's executive general manager of wholesale markets, Richard Wrightson, said the signing of binding agreements was the start of a multiple stage process to progress the project, including the lodgement of a development application in 2020.

"If we proceed and the project is approved, it would be an important addition to our technology mix in South Australia, where we have significant wind and thermal generation," he said.

"It would help us to meet the changing needs of the South Australian energy market, in which energy storage assets are likely to be needed to provide dispatchable capacity as renewables generation increases over coming years.

"If all approvals are received, we expect the project to be complete and operating by 2024."

The Hillgrove Kanmantoo mine sits between Mount Barker and Murray Bridge, about 50km east of Adelaide, and has been back in operation since 2010 following initial production from 1970 to 1976.

The PHES project is expected to have generating capacity of 250MW and 8 hours of storage, making it the largest storage capacity in South Australia.

Hillgrove CEO Steve McClare said the project would benefit the state, which already had a strong reputation for renewable energy and successful storage projects.

"The trust, support and growth of the community around Kanmantoo has been deeply valued by us, and we are pleased to have found a solution that will continue to bring economic benefits, not just to the local community, but to South Australia more broadly," he said.

South Australian Chamber of Mines and Energy (SACOME) CEO Rebecca Knol said Hillgrove should be commended for its creative and forward-thinking approach to post open-pit mining.

"This solution is one that takes advantage of the unique topography and geology and will provide an ongoing economic contribution to South Australia," she said.

"This is a company that had gone above and beyond legal requirements throughout the life of the mine and again they are raising the bar post closure."

The South Australian Minister for Energy and Mining, Dan van Holst Pellekaan, added: "This is an exciting pumped hydro project, which aligns with the Marshall government's policy of matching storage capacity with renewable energy resources to deliver cheaper, more reliable and cleaner electricity for South Australian households and businesses."

Companies are looking at building a part of the production asset in Indonesia.