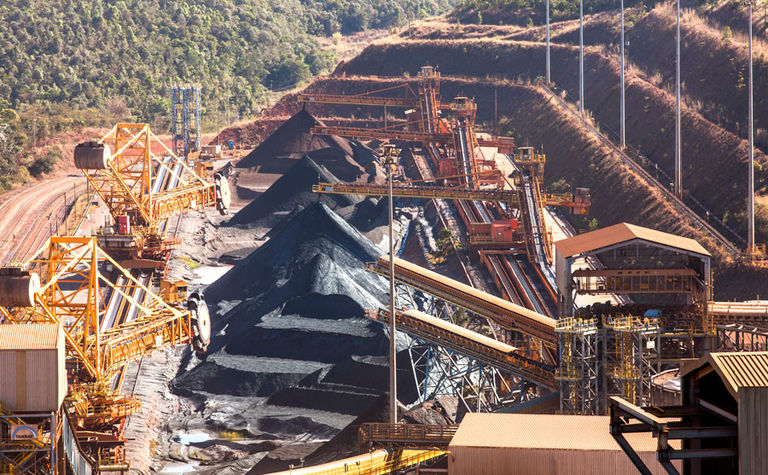 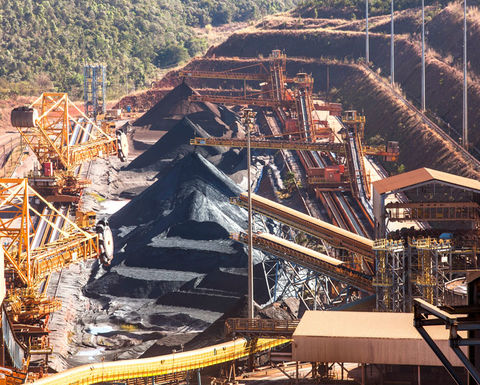 The Brucutu mine in the Minas Gerais state of Brazil

Company officials said just before the Easter holiday that the mine in Sao Goncalo do Rio Abaixo would resume within 72 hours thanks to an aurthorisation from the Minas Gerais Court of Justice; it initially gave it permission to resume operations in March, though a legal injunction prevented it.

Per the announcement Brucutu should have resumed April 19, though the miner has not since made public statement about the operation's status.

A tailings burst in late January resulted in the court imposing a stoppage order in February for Brucutu. The incident, according to many of the region's media outlets, resulted in hundreds of deaths in the nearby community of Brumadinho.

Vale also noted that heavy rains in São Luís do Maranhão in March and April affected its shipments at the Ponta da Madeira port, the railway transportation at EFC; this left it with production volume impacts within the country's Northern System.

Despite both events, it reaffirmed its whole-year iron ore and pellets sales guidance of 307-332Mt, adding that current sales volume expectations should remain in the middle of that range.

Vale plans four plants at an estimated total cost of US$2.3 billion.