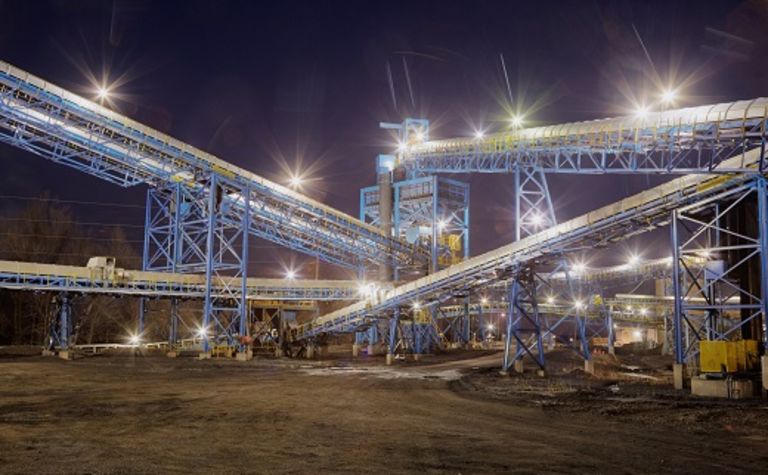 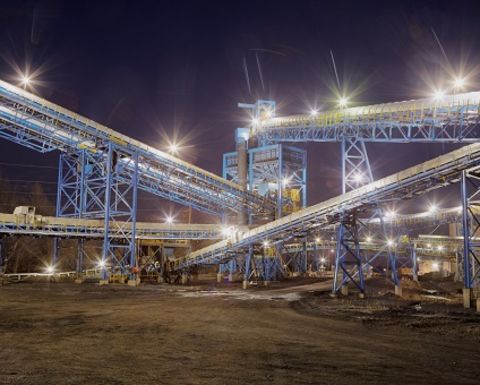 The Dotiki mine in Kentucky, US, has been in operation since 1969

The closing of Dotiki, operated by the miner's Webster County Coal subsidiary and in operation since 1969, will allow the company to place its focus on maximising production at other lower-cost mines in the region.

Alliance will reclaim its equipment and infrastructure after production ceases, a phase that extends for an indeterminate time, according to the executive.

In all, Alliance has eight mining complexes in Illinois, Indiana, Kentucky, Maryland and West Virginia, and a coal loading terminal on the Ohio River at Mount Vernon, Indiana.

Gold miner's aim is to encourage dialogue on environmental issues