Glencore’s Mopani Copper Mines has confirmed the shutdown of two of the Mindola North and Central shafts at its Nkana mine in Kitwe, Zambia 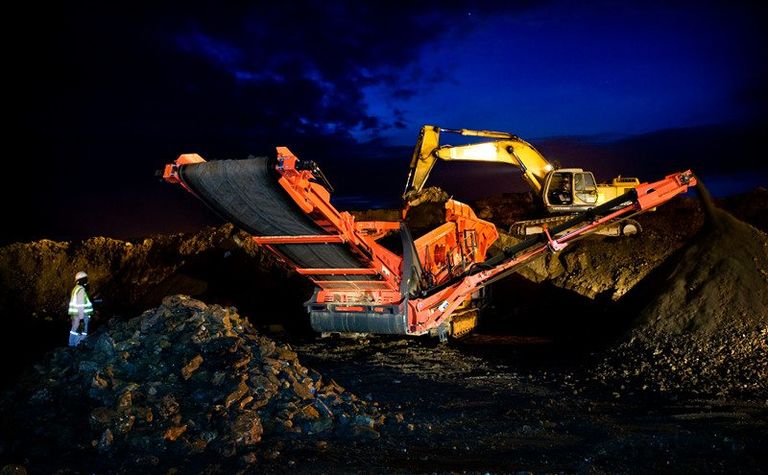 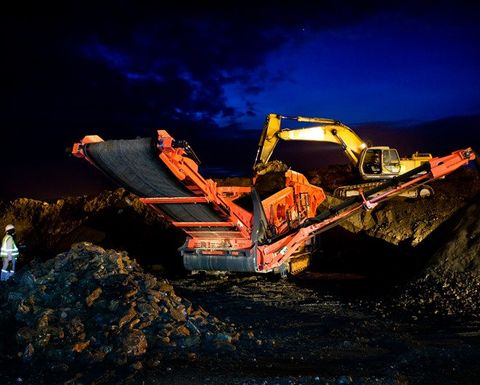 Officials said the notices of non-renewal for the contracts were served on July 12; contractors were then given a month to demobilise.

Mopani first announced its plans to cease operations at the shafts on May 10, as both had reached the end of their economic life.

"The closure of the two uneconomic shafts was always part of our plans as we commissioned the new shafts, and it will allow us to apply the funds provided by Glencore towards the completion of the expansion projects, which represent the future of the company," a spokesperson said.

With the shafts shuttered, Mopani Copper Mines is now turning its focus to developing the Synclinorium concentrator and Mindola deep shaft in Kitwe, as well as the Henderson shaft in Mufulira. All of the expansion projects will extend the life of the mine by more than 25 years, and also boost safety, efficiency and production levels.

While the company did not confirm such to MM, a Reuters report said 1,400 mine contractor jobs were impacted by the closures.

Zambia Mines permanent secretary Paul Chanda, whose agency opposes the idlings, also told the newswire that talks with the company have not ended.

"Mopani can't arbitrarily take a decision to shut the two shafts without the participation of the government," an official said.