Telson Mining has opted to place its focus on the construction of its Tahuehueto gold mine in the Durango state, Mexico, and as a result of the move will place Campo Morado in the Guerrero state on care and maintenance 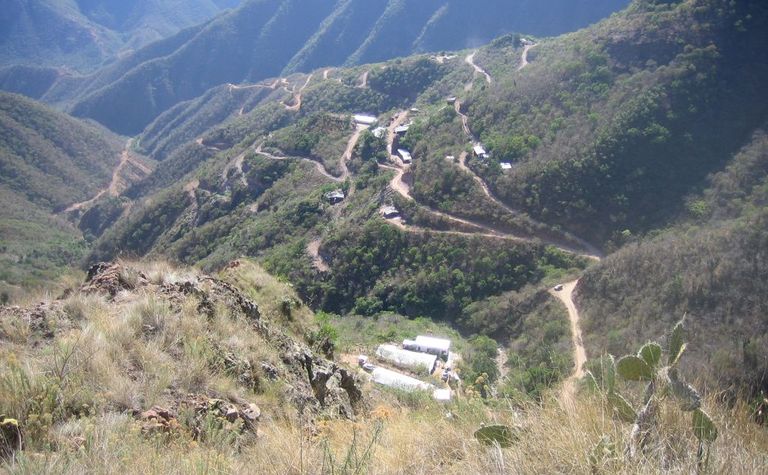 Telson's Tahuehueto has an estimated mine life of 21 years

The Canada-based miner said the stoppage at Campo Morado will be indefinite, as because of "certain activities in the vicinity of Campo Morado, the company is concerned about the health and welfare of its workforce."

It already had been on an extended planned shutdown for maintenance, which lead to a work stoppage.

"A significant portion of Campo Morado's current local workforce and trucking companies, including their drivers, have advised that they are unable to continue providing services to the Campo Morado mine as they claimed concerns with the relationship with the local community," the company said.

"This has resulted in workers resigning their current positions at the mine, making it difficult to continue mining operations."

The miner said that, in addition, the transport issues have made it difficult to move concentrates from the mine to its point of sale at the port of Manzanillo. For now, it is stockpiling significant concentrate at the mine site.

Despite the issues, neither would have necessarily resulted in idling Campo Morado, according to Telson management; instead, it has followed its belief that it should focus on an improving gold market, and thus should complete construction of the Tahuehueto gold mine.

A flagship project for Telson, it said once in production the mine "will shift the market's perception of Telson" from a producer of base metals to a gold producer.

A PFS for Tahuehueto completed in 2017 outlined an underground mining operation that could mine 790t/d and process 550t through its milling circuit over a 21-year mine life.

"The company's management has considerable experience mining in Mexico and, notwithstanding the model suggested in the 2017 PFS, determined to build a mining operation capable of processing up to 1000 tonnes per day," Telson said, adding that construction completion is currently at 70%.

It is aiming to complete construction by the March quarter of next year.

For now, the company said it regrets the negative publicity the Campo Morado closure will have toward the Guerrero state, as well as the 300 employee jobs that will be affected.

"Telson will continue its efforts to improve the relationship with local community leaders, the local municipal government and others to come up with a suitable arrangement that can guarantee the long term operation of the Campo Morado mine," it said. "Campo Morado is a significant revenue generator for the city/town of Arcelia, and Telson is hopeful that the community at large will recognise the multiplier benefit of long-term production from same.

"In the event the company is unsuccessful with these negotiations, the Campo Morado mine will indefinitely cease production and continue under care and maintenance."