Iamgold says mining operations have resumed in the southern pits at its Rosebel gold mine joint venture in Suriname, “in continued coordination” with the government and local stakeholders 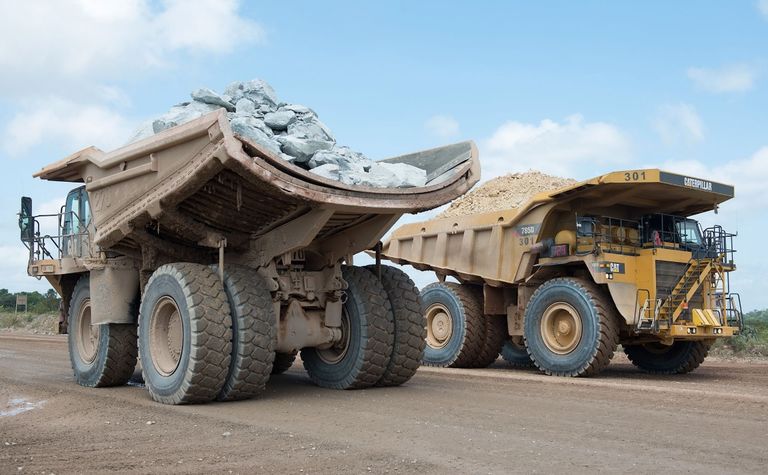 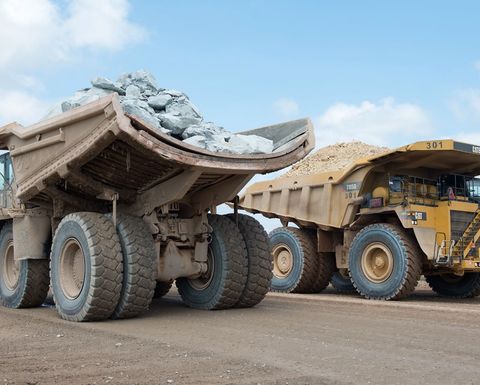 Operations resume in southern pits at Iamgold's Rosebel mine in Suriname

The operation was suspended for security reasons in early August after an incident involving police where an unauthorised artisanal miner died and some equipment was damaged.

Rosebel partially resumed operations four weeks ago and was expected to be fully ramped up in 30 days, Iamgold said.

It had let 325 contractors go in mid-August but said yesterday a recall plan was in place for all 325.

Iamgold said mine development activities at Saramacca, 25km away, had also resumed and an agreement was in place with the local community, enabling Saramacca ore to be hauled to the Rosebel mill in early November.

"We are pleased to have strengthened our partnership with the local communities and government through this process, and look forward to our continued work together," president Stephen Letwin said.

The government owns 5% of Rosebel and 30% of Saramacca.