Sibanye to cut jobs at Marikana

Sibanye-Stillwater has announced about 5,270 job cuts as it moves to restructure the recently acquired Marikana operation in South Africa to ensure its sustainability 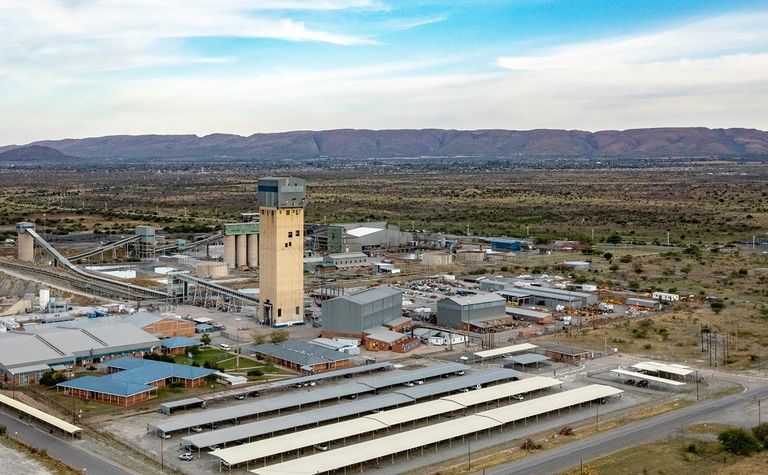 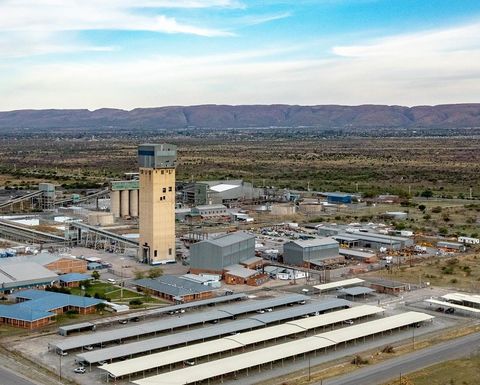 The miner had gained Marikana as part of its all-scrip acquisition of embattled rival Lonmin in June and deemed the "rightsizing" necessary following a detailed three-month review.

"The proposed restructuring is contemplated to ensure the sustainability of the Marikana operation, which is not a going concern as an independent entity," CEO Neal Froneman said.

"Overall, the outcome will be a more sustainable business which is able to secure employment for the majority of the Marikana workforce for a much longer period."

About 3,904 employees and 1,366 contractors were expected to lose their jobs, but the company said the reductions were "significantly less" than previously indicated by Lonmin in 2017, due to improved platinum group metals prices.

Lonmin had said in late 2017 "potentially in excess of 12,000 jobs" would be at risk over the next three years, regardless of whether the acquisition was implemented.

Sibanye-Stillwater said Lonmin's workforce had reduced by 5,944 employees and contractors to 26,568 between 2017 and this month, while its workforce in South Africa had grown from 37,700 six years ago to more than 88,000.

It said in June the circa 6,000 possible job losses flagged for its Beatrix and Driefontein gold operations in South Africa were nearly halved through successful S189 negotiations, with 3,450 lost and voluntary separation, early retirement and natural attrition accounting for the bulk of those affected.

The company has entered a formal S189 consultation process at Marikana.

Jwaneng to live a longer life