Nyrstar has announced that its Langlois mine in northwest Quebec, Canada will enter care and maintenance in December, citing poor economics for continued operation 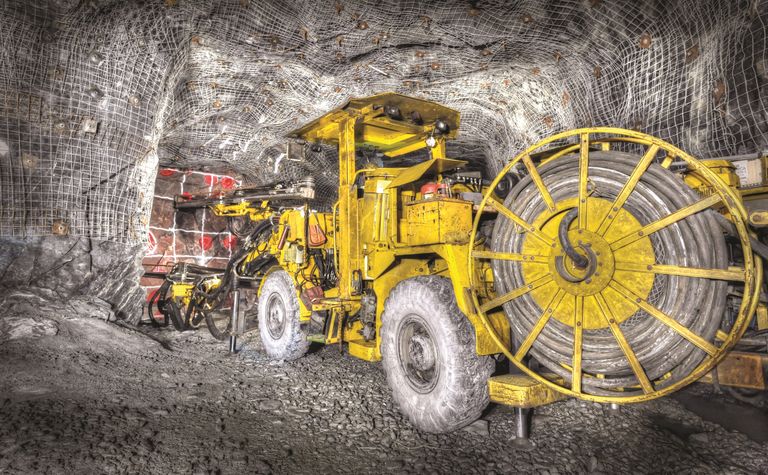 Underground at the Langlois operation in Canada

The company did not indicate a specific date, but did confirm that about 240 of its staff will lose their jobs in a collective dismissal process that has already commenced.

The decision comes after Nyrstar wrapped up an in-depth geological and budget analysis of the operation.

"This is due to rock conditions having deteriorated to the point where the company considers it uneconomic to continue to operate Langlois to mine zinc and copper ore next year," the company said.

Some workers from Langlois, which is located outside Lebel-Sur-Quévillon, will be eligible for positions at the Nyrstar Myra Falls operation in British Columbia.

Officials noted that, while Nyrstar considers the mine uneconomic for the mining of zinc and copper, it is in an ideal location and has shown exploration potential for other metals mining, including gold.

"The company is in active discussions with interested parties in the mine and its assets," it said of the possibility, adding that the Langlois equipment will be repositioned at its operations at Myra Falls and Tennessee.

Production first began at Langlois in July 2007. Nyrstar acquired the underground operation in 2011.

Jennmar Corp has entered into an agreement with American Mine Door 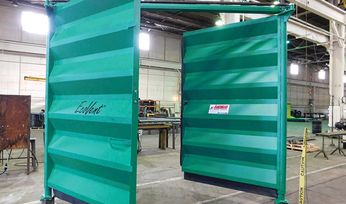 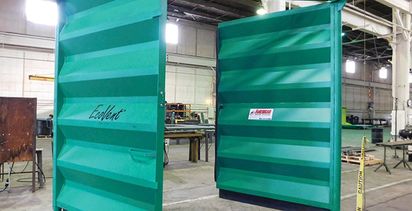 Closing the gap between academia and industry