Samarco to restart operations next year

The shuttered Samarco iron ore operation in Brazil, jointly owned by Vale and BHP, has been licensed to restart at a reduced capacity 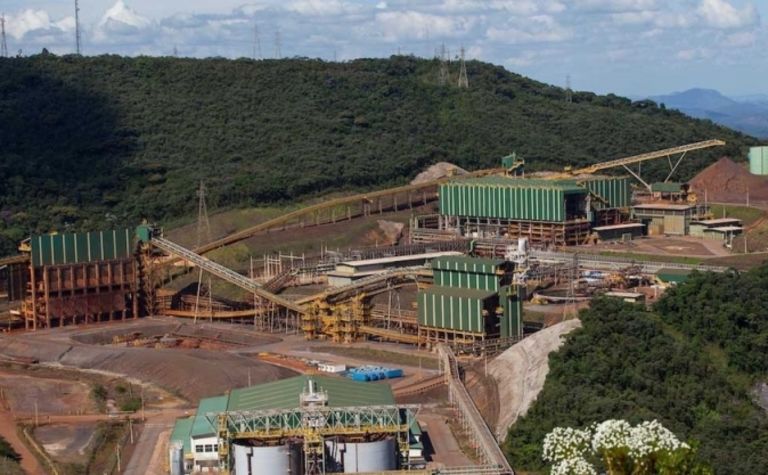 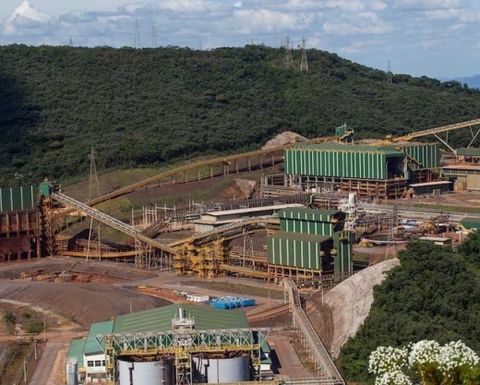 The operation has been closed since the deadly Samarco dam disaster in November 2015, when the Fundão dam collapse caused a mudslide which killed 19 people, destroyed villages and caused widespread environmental damage.

"For this reason, the operational restart of iron ore extraction and beneficiation plants in Germano and the pelletisation plant in the Ubu Complex, located in Anchieta, state of Espírito Santo, will only occur after the implementation of a filtration system, which construction is expected to take approximately 12 months," Vale said.

Initial production was pegged at 7-8Mt/y.

Samarco's attributable pellet production for Vale in 2014 was 12.1Mt, an annual record.

The joint venture partners had completed a US$3.2 billion expansion project earlier in 2014 which took Samarco's pellet production capacity from 22.3Mt/y to 30.5Mt/y.

In an earnings call last week prior to the licence being announced, Vale CEO Eduardo Bartolomeo said after the fatal Brumadinho tailings dam failure in January, Samarco had to redo its tailing disposal plans.

In the same call, ferrous minerals executive officer Marcello Spinelli said as Samarco did not have tailing disposal systems, it was a big constraint for a full operation restart.

In a translated statement, Samarco said on Friday it continued to analyse and assess the impact of the various regulatory changes in its business plan.

"Samarco anticipates that the current estimate for expenses related to the mischaracterisation of the Germano dam and Cava de Germano, which were not being considered in the company's business plan released in January 2019, is approximately R$2.3 billion (~US$0.6 billion)," the company said.