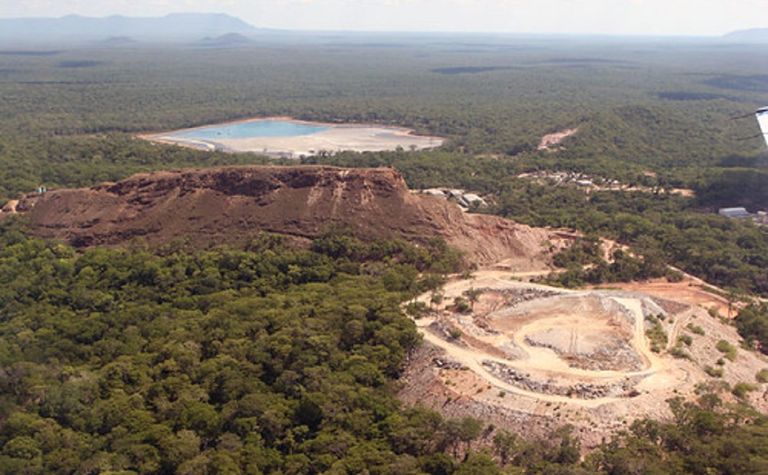 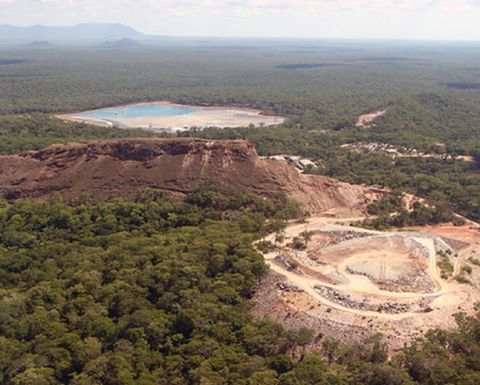 Las Tojas is part of the company's Don Mario operations, where gold production had decreased 15% in the latest quarter, which the company said last month was due to transitioning from the Cerro Felix open pit to Las Tojas.

However, pending positive studies, Orvana is hoping to have Don Mario's sulphidisation circuit and ancillary facilities in full production by FY2021 to process its oxides stockpile, over almost three years.

Don Mario produced 32,932oz of gold for Orvana's year to September 30, while the company's El Valle mine in Spain produced 64,327oz of gold and 5 million pounds of copper.

"Given the anticipated near-term transition into our oxides stockpile project, it is the right decision to suspend operations at Don Mario to mitigate a higher unitary cost burden onto the company," CEO Juan Gavidia said.

"Subject to a favourable outcome of the analysis of the feasibility of the oxides stockpile, we are committed to funding and building the oxides stockpile project, which is expected to commence in early FY2021, with 33 months of expected low-cost gold and copper production."

He said Orvana had worked hard over the past four years to ensure its El Valle operations in Spain were stable and its delivery of gold production remained "sustainable".

Private LTE network to be deployed at Las Bambas