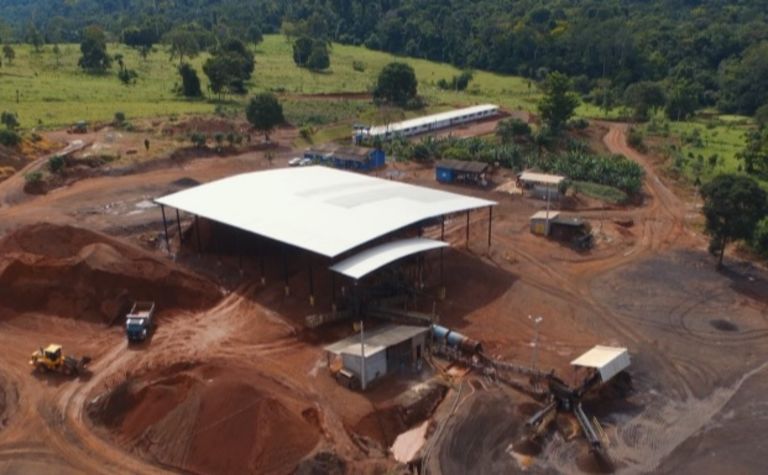 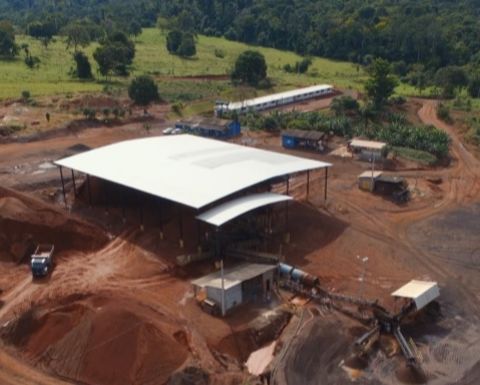 The decision comes just months after opening up another key area for extraction after gaining a trial mining licence for part of Espigão in September.

Meridian said yesterday the price for 44% manganese concentrates CIF Tianjin had dropped from US$7.18 to $3.73 yesterday, with the price under pressure since April due to rising inventories in Chinese ports, depressed manganese alloy prices and general poor market sentiment.

"With the continued state of oversupply in the manganese market and no expectation of change on the immediate horizon, it does not make commercial sense for the company to continue producing and selling its high-grade Espigão manganese concentrates at a financial loss," interim CEO Gilbert Clark said.

"Meridian can't control the world market's prices for manganese, so our focus is on positioning the company to continue to develop its strong pipeline of projects (Espigão polymetallic and Mirante da Serra manganese) that have potentially, a wholly different set of economic parameters, while completing its local commitments."

It said there would be a reduction in employees and contractors in Brazil but did not provide specific numbers.

Meridian said it would continue to "explore value maximising alternatives" including discussions with the company's major shareholder, Sentient Equity Partners, and other potentially interested parties.

The company will work with Kemetco Research in Vancouver