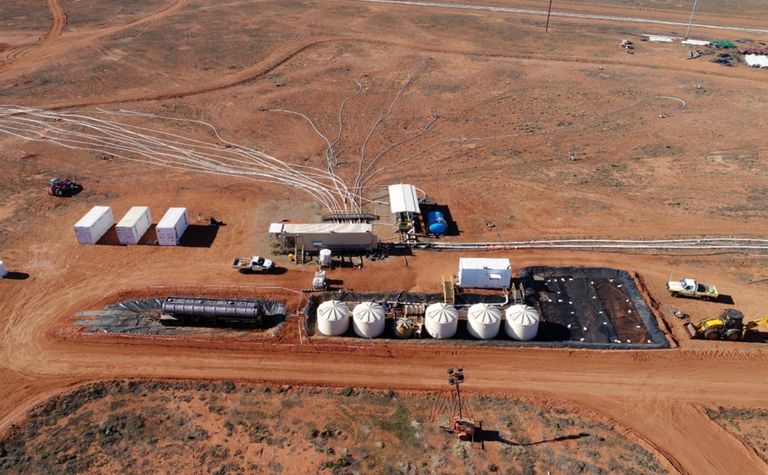 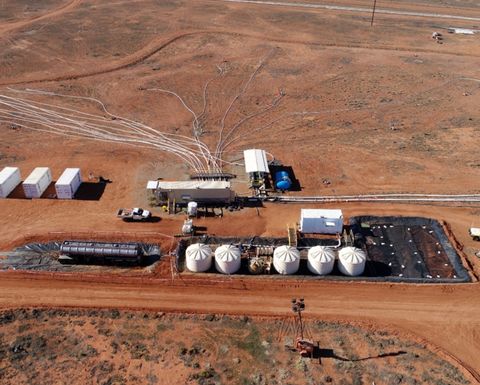 The Honeymoon site in Australia

The miner released the results of its feasibility study (FS) for the operation this week, noting that Honeymoon received "outstanding" study results and is positioned well due to conservative uranium prices.

"Base case scenario results, compared to the preliminary feasibility study…in 2017, includes a 71% increase in LOM [life of mine] to 12 years," Boss officials said. They added that it also revealed a 7% decrease in projected capital expenditure to US$63.2 million.

Boss is targeting a fast-tracked 12-month road to restart of the mine's production, with the company noting its goal is to seize the market's anticipated upward trend.

Boss also confirmed the 58 pages of study results in the feasibility study is for the restart area only; the report supports a phased restart plan in two steps that utilises the project's already existing infrastructure. The first phase involves the solvent extraction plant refurbishment to boost process improvements, while the second includes an ion exchange circuit to ramp up production to 2 million pounds a year.

"Our FS base case results confirm we will be Australia's next uranium producer," managing director and CEO Duncan Craib said of its 100%-owned project.

"Completion of the FS milestones offers investor a real and near-term supply prospect and allows us to progress off-take contracts with utilities worldwide."

Currently, Honeymoon's infrastructure includes a solvent extraction processing plant, four wellfields that are on care and maintenance; an operating mining camp, administration buildings, power that is connected to the grid, a fleet of vehicles and spares, an airstrip and an extensive geological database logging mover 5,000 drill holes.

The mine will also upgrade the existing communications infrastructure during the construction and operation phases, with changes involving new repeaters, solar packs, splitters, cabling and a remote monitoring system.

Honeymoon was mothballed in 2013 due to costs. Boss purchased it two years later.

GR Engineering gets in gear for Honeymoon study