Lundin Gold president and CEO Ron Hochstein confirmed on March 22 that the company was committed to its staff's health and safety, and that of the nearby community.

"The situation in Ecuador has changed rapidly over the last few days," he said.

"In consultation with both local officials and the government of Ecuador, we have made the decision to temporarily suspend operations in order to reduce the risk to our workforce and to local communities."

Lundin will maintain a skeleton workforce at Fruta del Norte during the stoppage to perform care-and-maintenance activities. That crew will also conduct special projects to minimise impacts of the shutdown.

"As the situation is dynamic and dependent on actions by both the local and national governments, the company cannot currently indicate the duration of the temporary suspension on the company's operations nor its full impact," Hochstein said.

Fruta del Norte is located in southeastern Ecuador's Zamora-Chinchipe province. It is among the largest and highest-grade gold projects in the world, according to Lundin, and has a life of mine of about 14 years.

The miner closed on its 100% acquisition of the asset in December 2014 from Kinross Gold. 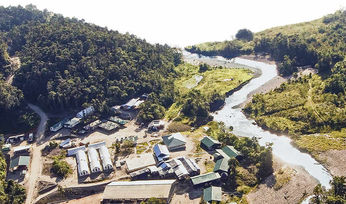 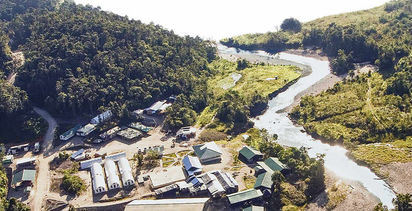