Sunset comes for Sunrise Coal mine

Hallador Energy CEO Brent Bilsland cited 18 months of negative free cash flow at the Sunrise Coal Carlisle mine in Indiana, US, for its decision to permanently idle the bord-and-pillar operation 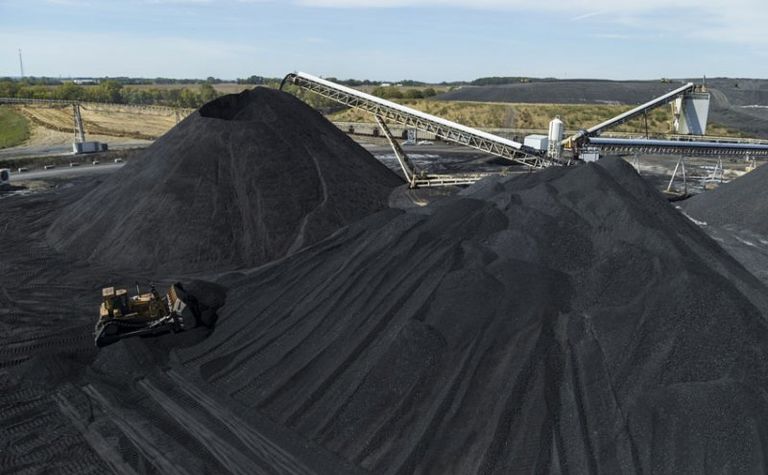 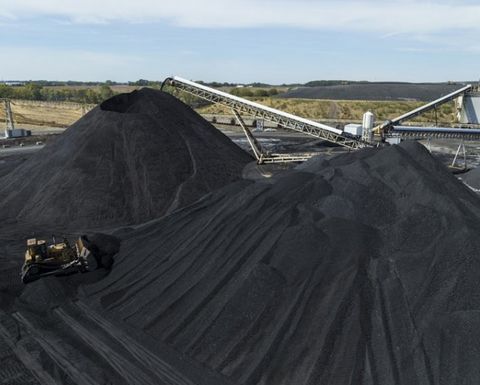 The Sunrise Coal Carlisle mine in Indiana, US

In the coal producer's recent 2019 financial and operating results, president and CEO Brent Bilsland said the closure would reduce the company's overall cost structure and maximise per ton margins.

It will also reduce current and future capital expenditure, he said, because Sunrise will be utilsing the parts and equipment, worth about US$23 million, from the mine at its Oaktown sister mine.

"As we reduce coal and parts inventories, we will generate significant cash to be utilised for debt reduction," Bilsland added.

Carlisle had already entered a temporary shutdown in January. About 90 workers were furloughed at that time. Hallador did not provide a specific date for closure, or timeline for the infrastructure to be moved.

Excavation work led to the collapse of a tunnel wall