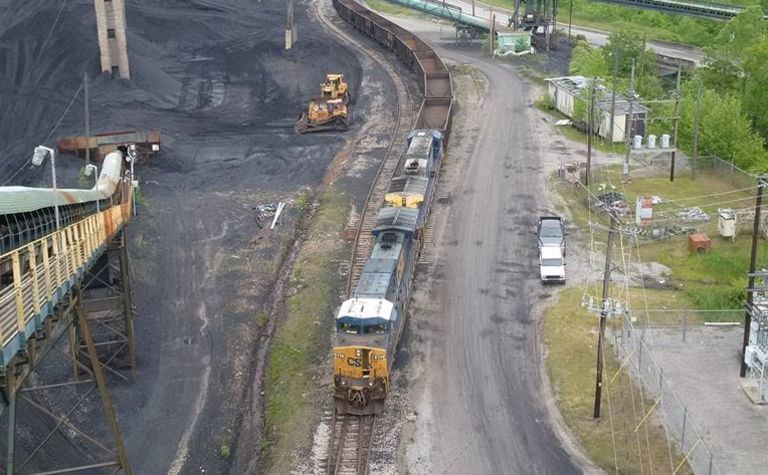 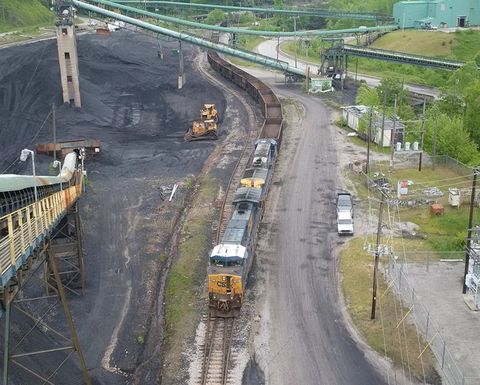 American Resources, based in Indiana, US, has more than 80 mining permits

The pure play metallurgical coal miner with more than 80 mining permits across the nation said it has added a third environmental reclamation crew to its roll call as part of its plan to expand on its environmental efforts.

It is continuing to evaluate its permits to identify properties "at or below their proprietary (economic and environmental) margin" so that they can be scheduled for final reclamation, thus reducing costs, and. It will also udertake reclamation projects at all of the thermal coal permits it holds.

"Over the course of the last few months, American Resources has taken the opportunity to further streamline and optimise its operations to reduce its operating cost structure while accelerating its environmental reclamation efforts to reduce its holding costs," officials said.

Specifically, the work includes complete reclamation and remediation at the Gold Star thermal mine in Greene County, Indiana, idle since 2015; completing a reclamation/remediation project at several sites and permits throughout eastern Kentucky; and submitting projects for bond releases as they come available.

American Resources officials noted the reclamation bonding for its permits is about US$41 million, and to date it has completed reclamation or is working to complete 25 sites at a liability amount of more than US$16.7 million.

"We believe producing carbon at a loss is a horrible idea; however, it is an unavoidable practice for some producers in our industry because of their significant holding costs," chairman and chief executive Mark Jensen said.

"We have chosen to focus on improving mine plans and advancing environmental reclamation during this market disruption, which we believe will drive significant long-term value for our shareholders as we look to be in position to ramp up production when the market stabilizes."

Over the next few years, American Resources' plan is cut costs ad reorganise its operations to fit market conditions both for its US customers and internationally.

"In addition to our expansion of environmental efforts, the funds we received through the Paycheck Protection Program (PPP) have also helped us to keep our valued colleagues employed and working. These amazing efforts by all of our team members are creating greater efficiencies and reducing our already low corporate overhead," Jensen said.

"It better prepares us and puts us in a greater position to respond to the expected strong bounce in worldwide infrastructure demand in the latter part of this year and in 2021."