Fortuna Silver Mines, which is pushing toward first gold at the Lindero mine in Argentina during the September quarter, has completed commissioning of the mine’s primary and secondary crushing circuits and has begun stacking ore at the heap leach pad for processing. 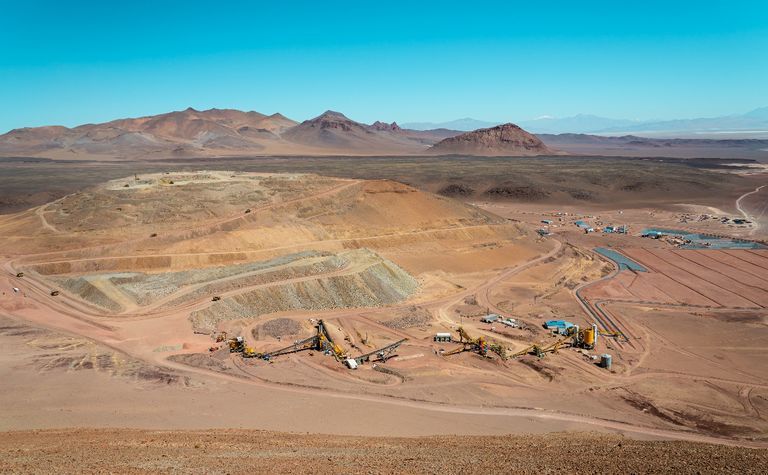 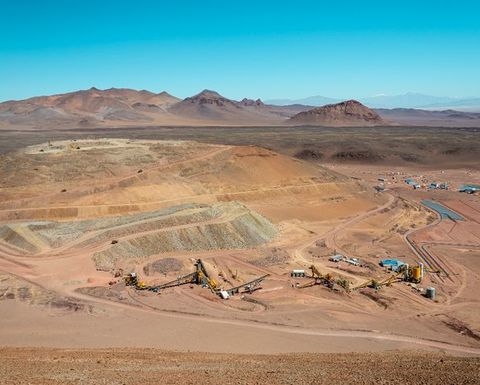 The Lindero gold project in Argentina

Both units, according to Fortuna, have begun their respective ramp-up phases. Ore stacking started July 10.

The Canadian miner said the overall Lindero gold project in the Salta province is now 97% complete, and its team has been overcoming the challenges tied to the coronavirus pandemic to deliver on time and on budget with a revised plan.

President and chief executive Jorge Ganoza said the mine's next milestone is the start of heap irrigation, which is projected to begin by the end of next month.

"The ramp-up phase of the primary and secondary crushing circuits will involve an increase in production until nominal rates of 18,750 tonnes per day are achieved," Ganoza said.

"The company expects to achieve nominal rate production in the fourth quarter of 2020; inclusive of the tertiary HPGR system and agglomeration plant."

Currently, Fortuna said that the final construction activities related to the process ponds, ADR and SART plants are progressing as planned, with electrical and piping installation work ongoing. Both the process pond and ADR plant electric rooms have been energized, and it started pre-commissioning at the solution handling system on July 11 with the barren pond pumping equipment.

The open-pit Lindero project has a life span of about 13 years. Its development was first launched in September 2017. The miner said earlier this year prior to the spread of the pandemic that it was hoping for a June quarter start.

Fortuna's assets aside from Lindero include the Caylloma silver mine in southern Peru and the San Jose silver-gold mine in Mexico.

Pour marks progress towards commercial production targeted for the first quarter of 2021.