Edenville Energy is restarting the Rukwa coal project in Tanzania earlier than envisaged on the request of an existing customer. 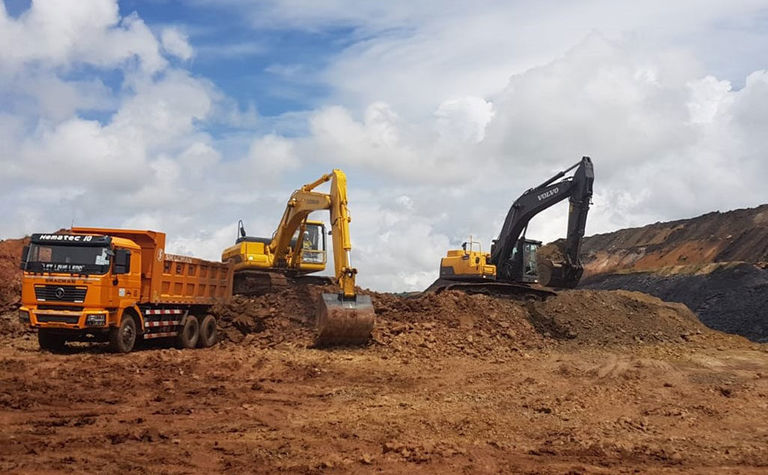 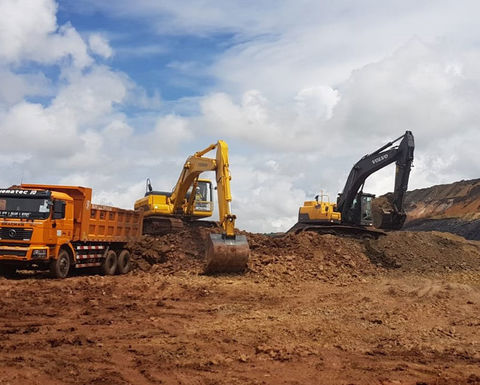 At the Rukwa project site in Tanzania

The UK-headquartered miner said Rukwa will begin operations on August 3, prior to its initial outline. "An existing customer is keen to take delivery of Rukwa coal and has now paid in advance to ensure delivery," chief executive Alistair Muir said.

It had suspended operations in April on the recommendation of the Tanzanian government as a precaution against the spread of COVID-19.

The deal hinged on the mine's start date as well as the ILTL's ability to move its key workers to the site from several global locations. ILTL has now confirmed when the relocations will be completed. Edenville will manage the initial restart and give ILTL operational control on September 1.

Edenville said it will be signing a sales and marketing agreement with ILTL to market its coal to additional customers to a customer base beyond the miner's current portfolio. Any deals to build the mine's revenue stream would be for a specific rate per tonne of washed coal.

That will be in addition to an anchor tenancy ILTL will have at Rukwa; it will have an initial purchase of 3,000t monthly at a minimum and increase that over 12 months to 5,000t/m. This element of its agreement should be finalised next month.

"Prior to the suspension of operations, the company had built a substantial order book for Rukwa coal. Following the restart, Edenville will look to refresh those outstanding orders for a progressive build-up of production towards 10,000t a month."

The Rukwa coal-to-power project is located in western Tanzania, about 25 kilometres northeast of the commercial centre of Sumbawanga.

The restart is expected to create 320 jobs