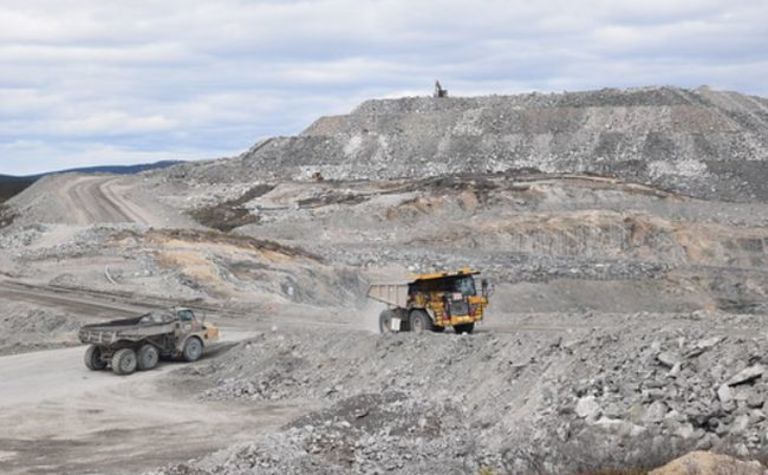 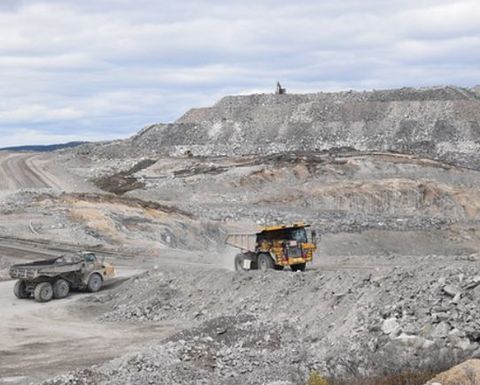 Osisko, a shareholder in the operation, said there are cost savings of more than C$30 million planned over 16 months. It and other shareholders, which include TF R&S Canada, CDPQ Resources, and Diaquem, will add up to C$30 million for financial flexibility.

The northern Quebec diamond operation had been idled since March, due to depressed diamond market conditions which were exacerbated by the coronavirus pandemic. Osisko, which will add C$7.5 million to the flexibility fund, said the injection will allow Stornoway to continue operations in a "challenging diamond market" that is beginning to improve and seeing increasing demand.

Chair and chief executive Sean Roosen said: "The Stornoway team has shown an ability to operate the Renard mine efficiently and the near-term cost reductions will further help improve profitability. We feel there is significant value in the Renard mine given the scarcity of diamond mines globally and the approximately C$1 billion of well-built infrastructure."

Osisko holds a 9.6% diamond stream on the Renard mine and also became a 35.1% shareholder in November 2019. It also owns the Cariboo gold project in Canada as well as a portfolio of publicly held resource companies.