The mine gate has shut at the Argyle diamond mine in Western Australia’s far north, after 37 years of mining by Rio Tinto exhausted its economic reserves. 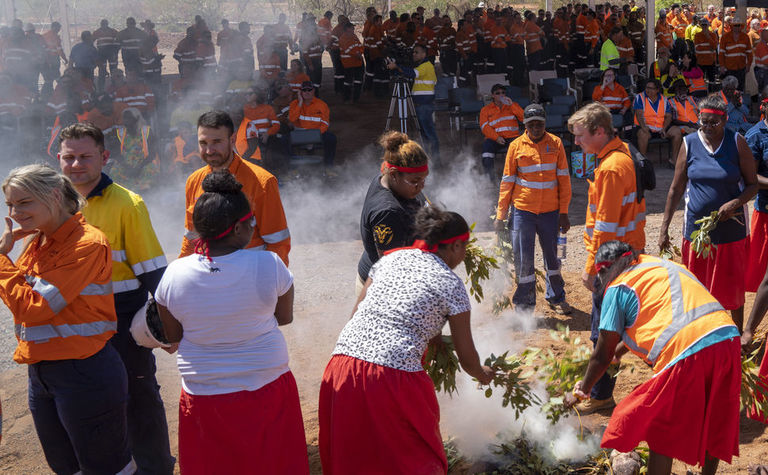 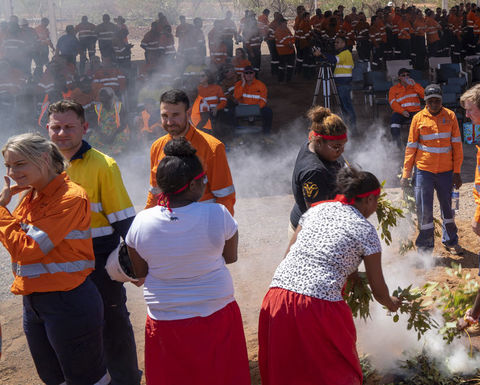 An event was held at the mine on November 3 for Argyle employees, Traditional Owners and local stakeholders to mark the mine's formal transition from operational to under closure.

As part of the closure process, the mine will be decommissioned and dismantled over a five-year period and then monitored for a time, with a reduced workforce.

The single pipe Argyle ore body was discovered in October 1979 and alluvial operations began in 1983, before Argyle became a block cave underground operation in 2013.

Its discovery made the careers of John Towie and Maureen Muggeridge.

Diamonds were even found in an ant heap.

At its peak the mine's open cut produced 40% of the world's output by volume - if not by value.

Since opening the mine has produced more than 865 million carats of rough diamonds.

Rio Tinto CEO of copper and diamonds Arnaud Soirat said very few people believed there were diamonds in Australia 50 years ago and even fewer could have foreseen how the Argyle story would unfold.

"To arrive at this final chapter has required vision, courage and determination to overcome significant challenges to enter new territory in diamond exploration, mining and marketing," he said.

"Today Argyle's influence stretches into many spheres and over many continents and I am very proud to acknowledge all those people who have contributed to the discovery and development of the mine and the production of some of the finest diamonds the world has ever seen."

Argyle general manager Andrew Wilson said it was a historic day for the mine and the east Kimberley region.

"A new chapter will now begin as we start the process of respectfully closing the Argyle mine and rehabilitating the land, to be handed back to its traditional custodians," he said. Miner plans to use high-temperature solar technology developed by US renewables startup Heliogen.