TVI Pacific’s Balabag gold-silver project is continuing to advance its construction work in the year since the miner announced its plans to progress toward commercial production, with some of the most significant steps being made at the site’s plant facilities. 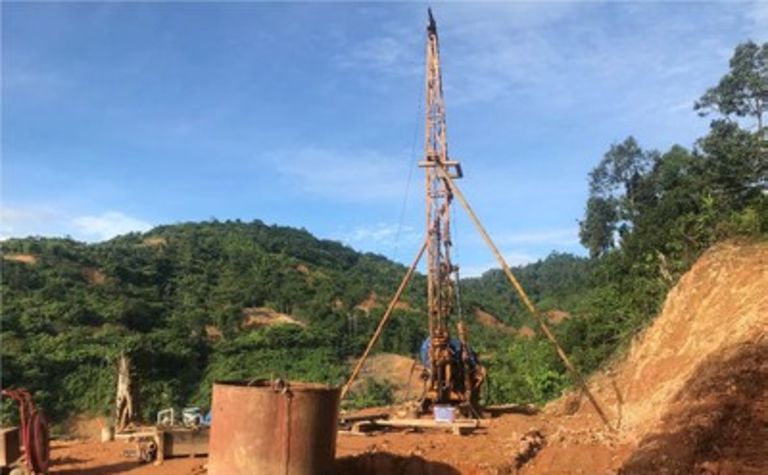 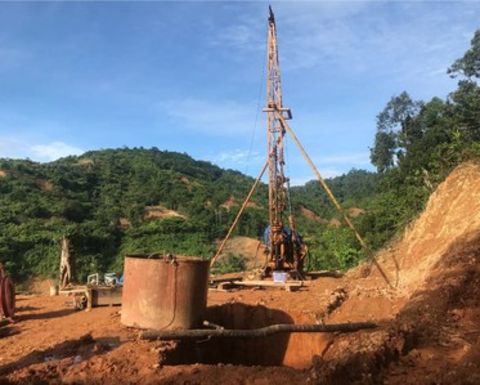 At Balabag in the Philippines

The Canadian company said teams at the operation in Zamboanga del Sur, Philippines have completed the plant crushing area as well as the flotation area, including the hydrotesting and rotor testing areas. The installation of spillage pumps and piping in the processing plant's detoxification area is also completed.

Work still ongoing at the processing plant includes electrical and rotation testing of semi-autogenous and ball mill motors and the relining of ball mills, as well as preparation work for hydrotesting of the primary and secondary cyclones.

Also still in the works: ongoing installation of the Merrill Crowe circuit and related piping and instrumentation works; hydrotesting and piping works of the carbon in leach (CIL) area with testing of five out of seven tanks and the tails thickener already completed; and the structural works in the acid wash and elution column area.

TVI said it has seen installation of underflow pumps and piping in the leached concentrate dewatering area, and there is ongoing reconditioning work at the site on the thickener mechanism and flocculant mixing assembly.

Finally, the miner said, it has wrapped up the mill plant facility's power supply and is continuing to strip and remove waste materials as well as working on the placement, spreading and compaction of numerous layers for the tailings storage facility.

Continued mine development and pre-production stripping have been achieved, and the work to develop permanent camp facilities has been completed.

"Pre-commissioning of the facilities is ongoing and includes hydrotesting and motor testing of various process areas," chairman and CEO Cliff Jones said.

"We are pleased to have reached this stage with the continuing commitment of our team and remain focused also on completion of the TSF where above-average rainfall has partly affected development works."

It did not outline any updates to its timeline toward production.

Balabag is located approximately 75 kilometers (47 miles) east-northeast of TVIRD's Canatuan mine, near Sitio Balabag, Bayog Municipality on the Island of Mindanao.

Construction underway at gold and silver project in the Philippines

Co-O restarted in the Philippines