Ivanhoe Mines said its Kamoa-Kakula copper joint venture project in the Democratic Republic of Congo (DRC) is making good progress, has created a healthy pre-production stockpile and is set to start production within six months. 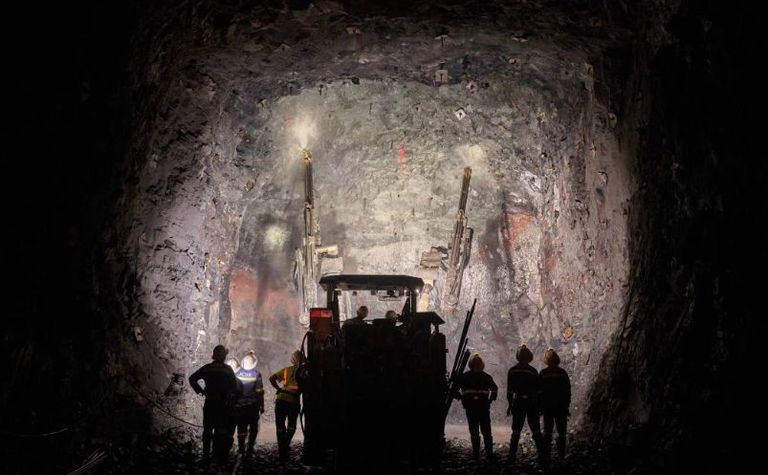 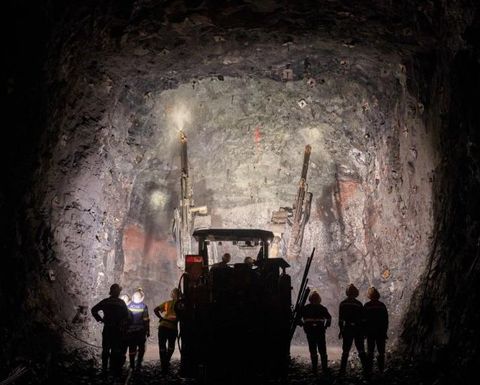 Kamoa-Kakula is a joint venture between Ivanhoe Mines (39.6%), Zijin Mining Group (39.6%), Crystal River Global Limited (0.8%) and the government of the Democratic Republic of Congo (20%)

The miner said the December stockpile total was 269,000 tonnes of ore, including 55,000t grading 8.75% copper from its high-grade Kakula centre. Its pre-production stockpile now holds 1.52 million tonnes in total.

"Contained copper in the stockpiles increased by approximately 14,400 tonnes in December - a 30.9% increase over November's production reflecting the increased mining in the ultra-high-grade centre of the Kakula deposit - to a cumulative total of more than 61,000 tonnes," it noted.

Ivanhoe also recorded underground development of 2,792 metres just for December, and it now has over 29.8 kilometres complete - about 10.5km ahead of its plan.

With all of that in mind, and development at its current pace, it will be able to come online well within its expected timeline, according to co-chair Robert Friedland.

"The project is on track to have approximately three million tonnes of high-grade and medium-grade ore stockpiled on surface, holding more than 125,000 tonnes of contained copper, prior to the planned start of processing in July 2021," he said.

"After more than 26 years of continuous efforts, Ivanhoe Mines and its joint-venture partners are less than six months away from initial production at Kamoa-Kakula - the first world-scale copper discovery on the African continent in generations."

"Our expectations are for continued rising copper prices through 2021 and beyond; as such, the timing of Kamoa Copper's first production is fortuitous given that the project is scheduled to have ore stockpiles containing more than 125,000 tonnes of contained copper available for processing by July 1," he said. "A rising copper price directly impacts the realizable value of the contained copper in the stockpiles."

Kamoa-Kakula's first phase, a 3.8Mtpa mining and milling operation, is now approximately 68% complete, up from 63% in December.

Overall construction of the project's first-phase 3.8-Mtpa concentrator plant and associated facilities is moving forward quickly and is at 41% completion, up from 25% in December.