Uranium producer Energy Resources of Australia has confirmed that its Ranger mine, the country’s longest continually operating uranium oxide facility, has ceased all mining and processing activities. 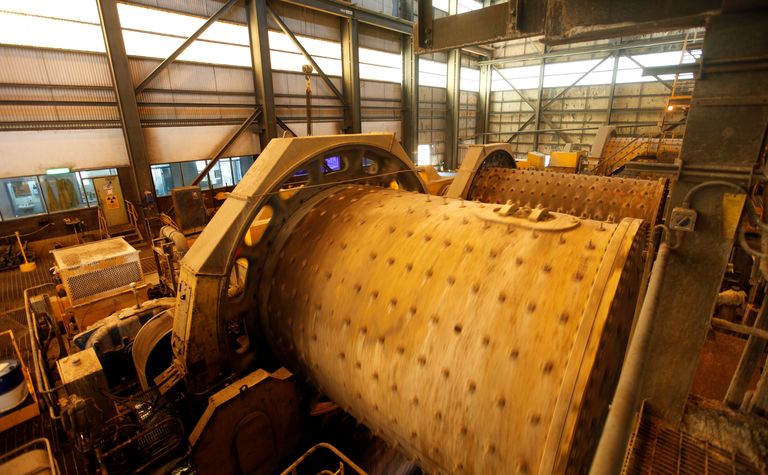 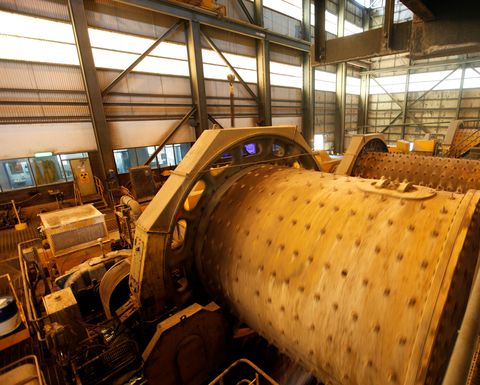 ERA, a subsidiary of Rio Tinto, said it will now focus on achieving a comprehensive rehabilitation of the area by 2026 - uranium has been produced at Ranger for 40 years.

"This is a truly historic milestone. Ranger has been a major supplier to global energy markets as well as being a key contributor to the Kakadu region and the Northern Territory," said Paul Arnold, chief executive. "ERA will have an ongoing presence in the region as we continue the progressive rehabilitation of Ranger."

Ranger, which is located 260 kilometres east of Darwin, has produced in excess of 132,000 tonnes of uranium oxide over its lifetime, noted the company.

The mine has faced controversy over environmental incidents including the collapse of an acid leach tank in 2013, and continued concerns over the proximity of its tailings facilities to Kakadu National Park. An extension of the mining permit beyond 2021 was rejected by native title holders in 2015.

ERA released a statement in October that stated the company had spent A$642 million (US$499 million) on rehabilitation and water management at Ranger since 2012.

Uranium rehab obligations need funding, and no other option could be found to keep miner solvent