Miner Eastern Platinum (Eastplats) has produced its first PGM concentrate from a small-scale circuit in the Bushveld complex in South Africa following a reconfiguration and optimisation upgrade. 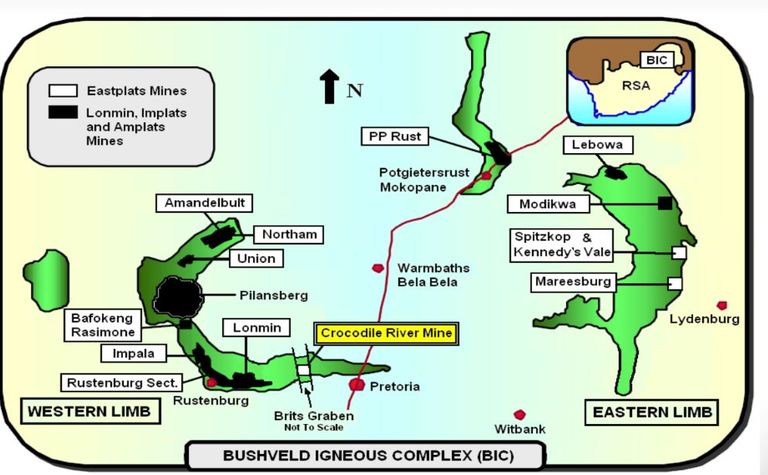 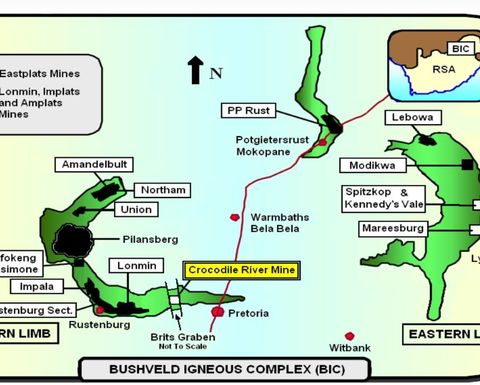 An illustration of the Bushveld complex in South Africa

The commissioning was completed last week and production has resumed with the first dispatch of PGM concentrate occurring on March 23.

Eastplats said the upgrades at Bushveld, were added to allow for a higher quality concentrate, part of its goal of 200 tons of PGM monthly, at minimum, on a consistent basis. Bushveld is home to the company's four platinum group metals (PGM) assets.

"The PGM Circuit D utilizes the initial work on the PGM Main Circuit," the company said, adding that its next phase for the main circuit work will begin in May. Commissioning of that phase is expected in October.

Once commissioned, the changes should add another 800 tons of concentrate monthly to its production total - a four-fold jump. at the Bushveld complex in South Africa

"The company is ramping up its PGM production at a time of increasing demand and rising PGM pricing," president and CEO Diana Hu said, pointing out that several countries have recently legislated new curbs on pollution from gasoline and diesel engines, which has upped the demand for PGM and its use in autocatalysts.