Macmahon Holdings has confirmed the release of all seven of its men who were abducted near its operations in Calabar, Nigeria on Wednesday June 22 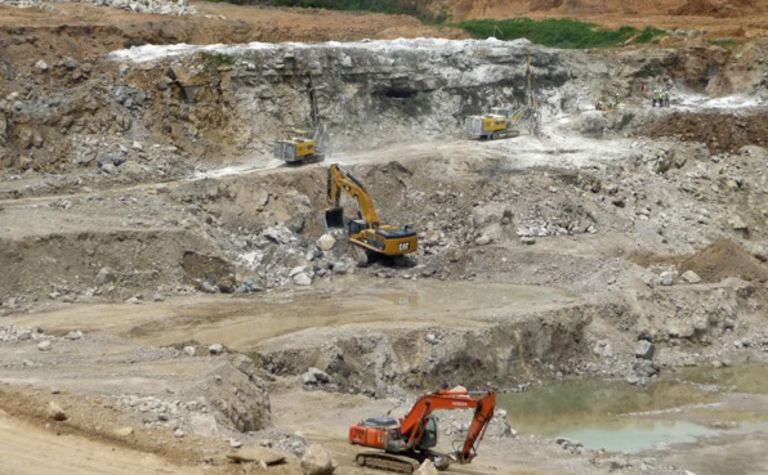 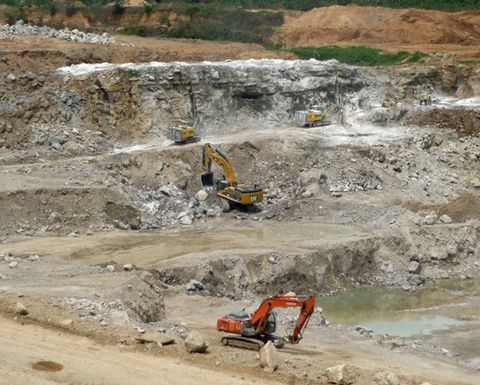 Five of the men have been injured – two of them seriously – and they are receiving medical attention. The two uninjured men are also undergoing medical assessment. Arrangements have been made for the men’s safe return to their families once they receive medical clearance to travel.

During the attack on June 22, Matthew Odok, who was driving a vehicle the men were travelling in, was killed. The kidnapped workers were three Australians, two Nigerians, a New Zealander and a South African. According to reports one Macmahon worker, mechanic Tim Croot, managed to evade capture.

Sy van Dyk, CEO of Macmahon, said that the men had been through a traumatic experience and that the company had mobilised medical and other support teams in Nigeria to provide immediate support. He added: “I also thank the men’s families for working so closely with the company during what has been an extremely difficult time for them as well. The families have all been informed of the successful release of the men and have had the opportunity to speak to their loved ones.

“Our team has worked around the clock in locations around the world to bring them home and I am so proud of the dedicated and professional work they have done. While we are relieved to be able to reunite the seven men with their loved ones, we are deeply saddened by the loss of the local driver Matthew Odok, who was fatally injured during the initial incident.”

Van Dyk praised the efforts of the Australian, New Zealand and South African authorities and the company’s security advisors who supported Macmahon’s crisis management team since the men’s abduction on Wednesday. He concluded: “This has been an incredible team effort and our highest priority now is to finish the job by continuing to work together to get our people back safely to their families and homes. While we understand the media’s interest in these developments we ask that the privacy of all the families be respected at this time.”

Macmahon has two contracts in Nigeria – one conducting mining at Calabar for UniCem’s 2.5Mt/y cement plant and the other to perform all limestone mining at Lafarge’s Ewekoro cement plant in Nigeria.

It is understood that the company is still keen to keep operating in the country but will be reviewing its security arrangements.

Macmahon Holdings has confirmed the death of an employee and the kidnapping of another seven workers...

Macmahon, Redsands partner on mine rehabilitation