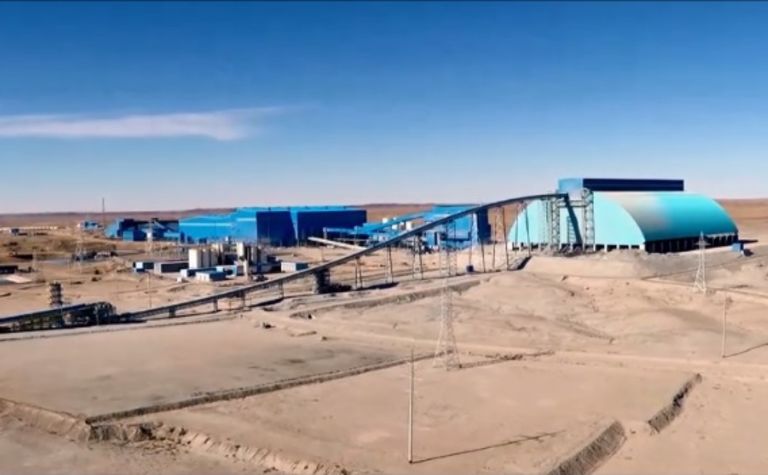 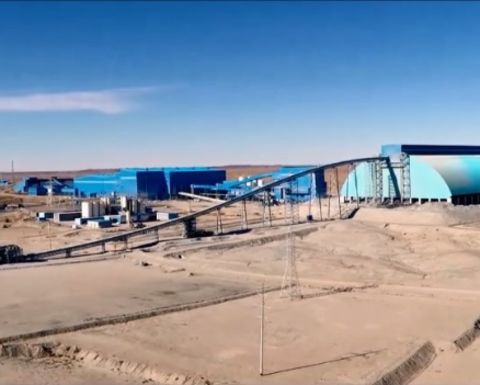 Construction of the underground mine is at a critical point

The contract to execute the boxcut and decline for the project has been awarded to a joint venture between global contractor Thiess and Khishig Arvin, a Mongolian civil and mining services company.

The boxcut entails a major excavation of approximately 240,000m3 of bulk earthworks which will create an access point and enable development of the decline.

The decline for the underground project involves the construction of two parallel tunnels, each approximately 5.5m wide x 6m high, running 6.5km from the surface to underground.

One tunnel will be used primarily for the movement of people and vehicles, while the second tunnel will accommodate a conveyor system to transport mined material – ore and waste rock – to the surface. The underground development will also include 35,000m3 of mass excavation.

Oyu Tolgoi’s chief development officer, Marco Pires, said: “This is a significant contract for the underground project, and all the more so in bringing together international expertise and local partnership that will bring new skills, capacity and expertise to Mongolia helping develop not only Oyu Tolgoi, but more broadly support the development of the Mongolia’s mining sector.”