A new disruptive technology can enable businesses working within the natural resources sector to benefit from significant savings of 9.2 hours per FIFO swing 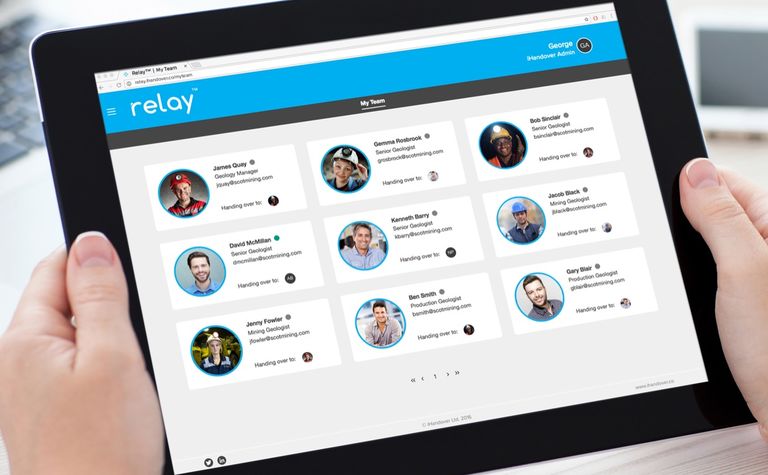 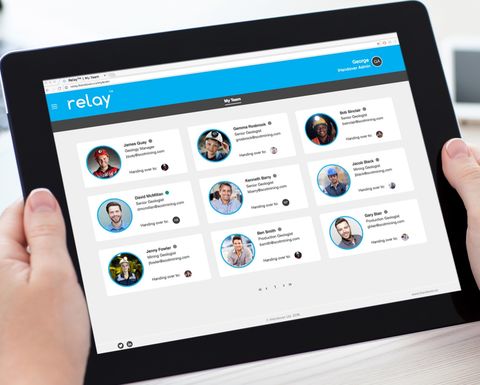 The Relay software, which was recently launched in Australia, is designed to save 220 hours per FIFO swing employee per year by addressing the often overlooked, yet critical handover between incoming and outgoing employees.

In many companies FIFO handovers are done manually, often using handwritten notes, Word documents or email. This is time-consuming, unproductive and labour intensive. On top of that, it often creates significant re-working and investigating what was not handed over, which adds around 10% to the total working time. This creates not only inefficiencies, but also opens up the company to the risk of unplanned stoppages or worse from poor information.

This can be avoided by producing a handover that from the beginning clearly states what needs to be provided, so that nothing is missed or duplicated.

The company said that the method gives managers high visibility and control and enables them to provide appropriate support to their team, so that tasks are prioritised and carried out more effectively. Moreover, delays and bottlenecks can be removed by enabling streamlined collaboration with team members and managers, allowing all the relevant and critical information to reside in one place, rather than in multiple formats not designed for handover management.