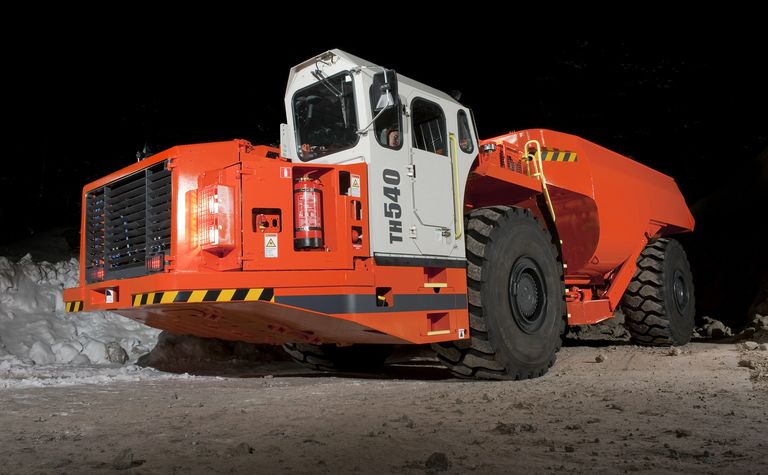 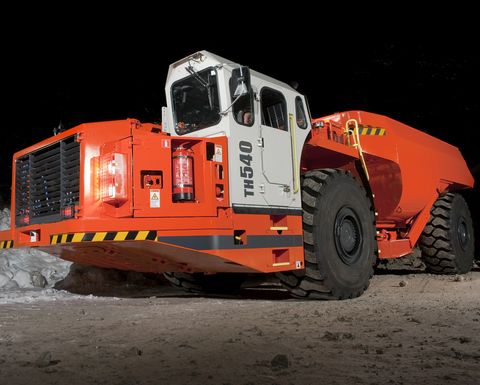 The Caribou mine is located in the Bathurst Mining Camp of northeastern New Brunswick, Canada.

As initially identified in the 2014 preliminary economic assessment and following the successful declaration of commercial production at the Caribou zinc mine in mid-2016, the company conducted a review of underground mining operations to further optimise and increase efficiencies. Based on this review, Trevali is moving to an owner-operated model that will include a new fleet of mining equipment.

Trevali has committed to an approximately C$20million (US$15.2 million) investment through a new partnership with Sandvik Mining to supply and maintain a full fleet of mining equipment for Caribou mine operations. Trevali will operate and manage all aspects of the underground mining operation and Sandvik will be responsible and accountable for the maintenance of the fleet.

During 2017, the following equipment will be procured and commissioned on site:

Dr Mark Cruise, president and CEO of Trevali, stated: “Trevali's new investment demonstrates our ongoing commitment to the future of the Caribou mine and operations in the Bathurst region of New Brunswick. The efficiencies realised through this initiative will solidify our position as a major employer and economic contributor in the province, and forms a pathway for the company's long-term, multi-cycle vision for the Bathurst Mining Camp.”