PT Freeport Indonesia, a subsidiary of Freeport-McMoRan, is continuing to seek approval from Indonesian authorities for the export of its copper concentrates.To date, this approval has not been granted. 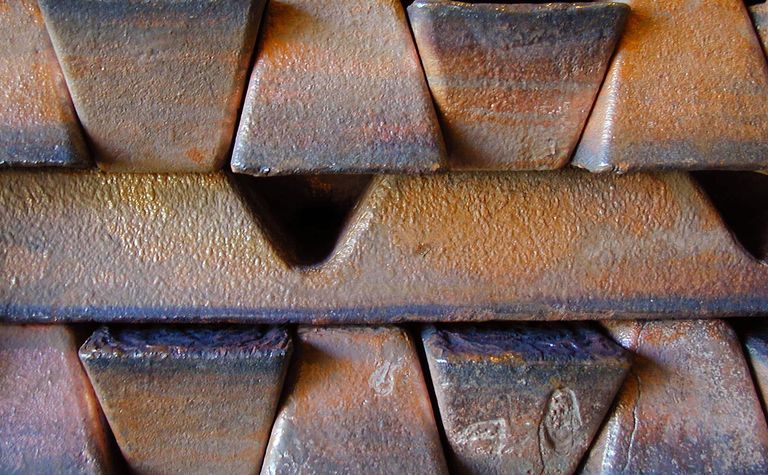 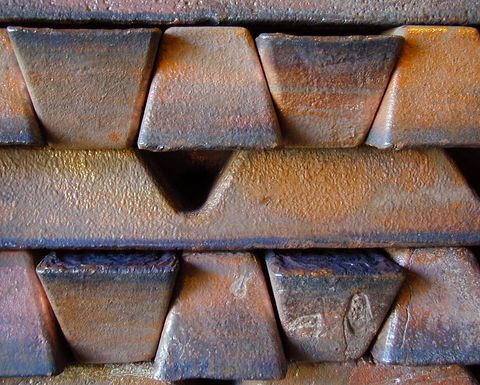 Richard Adkerson, Freeport’s president and CEO, and Chappy Hakim, president director of Freeport Indonesia, said: “We have been actively engaged with Indonesian governmental authorities to enable full operations at PT-FI to continue without disruption. This would be in the best interests of all stakeholders, including the government of Indonesia, our large work force, the local community, local suppliers and Freeport’s shareholders.

“We are disappointed that this matter remains unresolved and are concerned about the negative impacts for all stakeholders, especially for our workforce and the local economy. We encourage the government to enable our full operations to continue without disruption and to provide the required assurances to support our long-term investment programs so these negative impacts can be avoided.”

The Indonesian government issued new regulations in January 2017 to address exports of unrefined metals, including copper concentrates and anode slimes. The new regulations permit the continuation of copper concentrate exports for a five-year period through January 2022, subject to various conditions, including conversion from a contract of work to a special operating license (an IUPK), commitment to completion of smelter construction in five years and payment of export duties to be determined by the Ministry of Finance. Export licenses would be valid for one-year periods, subject to review every six months, depending on smelter construction progress.

In addition, Freeport advised the government that it will commence construction of a new smelter following approval of the extension of its long-term operating rights. It requested that concentrate exports be permitted without the imposition of a duty while the new license and stability agreement are negotiated.

To date, the government has not granted continuation of exports, and has said that in order to export concentrates, Freeport would be required to immediately convert to an IUPK, forgo its current rights to fiscal and legal certainty and commit to a new smelter prior to completing a long-term investment stability agreement.

Freeport has advised the government that it cannot accept these conditions unless a mutually satisfactory replacement agreement is completed, and negotiations continue.

The remote Grasberg mine will be powered via a 100km transmission line.