Omagh gold mine development on hold

Galantas Gold Corp has received notification that the Police Service of Northern Ireland (PSNI) will not provide its required anti-terrorism cover in regard to blasting operations required for mine development at the Omagh gold mine in County Tyrone, Northern Ireland 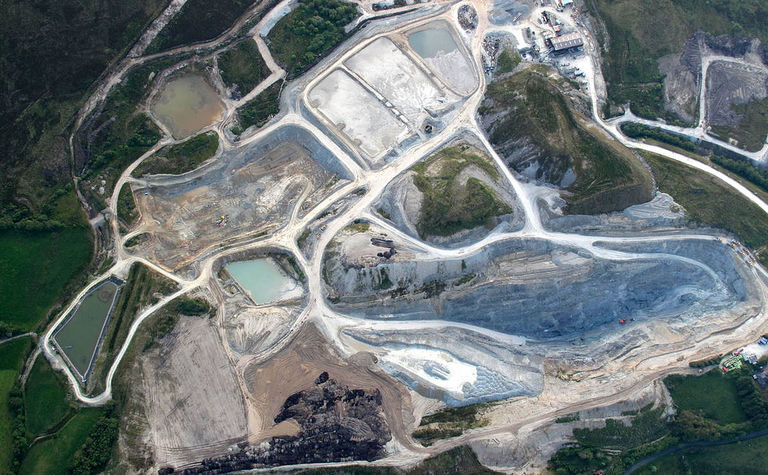 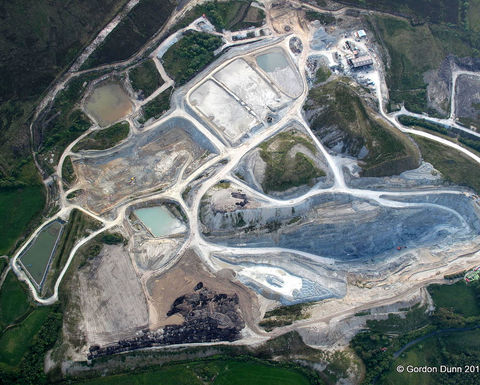 An aerial view of the Omagh gold mine

The PSNI requires that it supervises transportation and use of certain rock-breaking materials and explosives at the Omagh gold mine. This is due to the potential terrorist use of those materials, and is a requirement of PSNI specific to Northern Ireland.

Galantas has been told that, due to PSNI resource constraints and competing priorities, PSNI is currently only prepared to provide anti-terrorism cover for a maximum of a two-hour period, two days per week. It will also require a cost recovery agreement. However Galantas stated that two, two-hour periods per week is insufficient to sustain the development or operation of the Omagh gold mine.

Galantas disagreed with the principle of costs recovery for anti-terrorism policing but advised PSNI that the company was prepared to enter into a costs recovery agreement, without prejudice to its legal remedies in that respect, for a two-hour period, five days per week. Although PSNI provided the costs analysis for the five-day and two-hour period anti-terrorism cover, which was agreed without prejudice, the PSNI has refused to provide the cover, citing competing priorities.

Galantas stated that it has been advised that others have recently been provided in excess of this amount of anti-terrorism cover and without a cost recovery agreement. The company has sought to discuss the issue at the highest levels of command in PSNI and the Northern Ireland Office but engagement has so far been declined.

The company stated that it whole-heartedly supports PSNI and its officers in its laudable objective of maintaining peace, law and order in Northern Ireland in difficult circumstances.  However, Galantas believes it is improper of PSNI to “act in a discriminatory manner against a lawful business” and said that it has been given no alternative other than to pursue its legal options, which may include seeking substantial compensation for the costs of delays.

According to Galantas, the Omagh gold mine has an operational processing plant and tailings facility with an excellent environmental record. The plant uses a non-toxic, froth flotation process, without the use of cyanide or mercury and produces a gold concentrate which is exported for smelting. The remaining tailing sands are clean and free from acid drainage. The plant is on stand-by awaiting ore from underground development. The underground mine development expected to create 130 jobs plus others in service industries associated with the development.

Roland Phelps, president and CEO of Galantas Gold Corp, said: “The PSNI’s decision is clearly a blow to any proposed mine development in Northern Ireland and negatively affects the livelihoods of our employees and their families. The company pays full UK taxes, royalties and mineral license fees. A cost benefit analysis of PSNI providing the required anti-terrorism cover required by PSNI is hugely to the state’s benefit - not that this is any reason to allow a potential terrorist threat to interfere with any citizen’s lawful rights or business.”

Kevin Dunwoody, PSNI chief superintendent, countered: “There are many competing demands for the resources that PSNI commanders have at their disposal. They must prioritise those demands in a way that maximises the safety of the public and their officers and works to counter threats, to mitigate risk and to alleviate harm. Working with others to support their efforts for the development of enterprise and the economy is important to PSNI. It is, however, reasonable to expect a commercial venture to contribute all or part of the policing costs where it is legitimate and proportionate to do so.”

Minaurum Gold is advancing mine rehabilitation at its Promontorio mine