ACTOM installs gensets at Panama mine

PRESS RELEASE: ACTOM Turbo Machines has installed 150MW turbo generator sets for a mine in the Donoso District, Republic of Panama, demonstrating its ability to provide complete electro-mechanical solutions 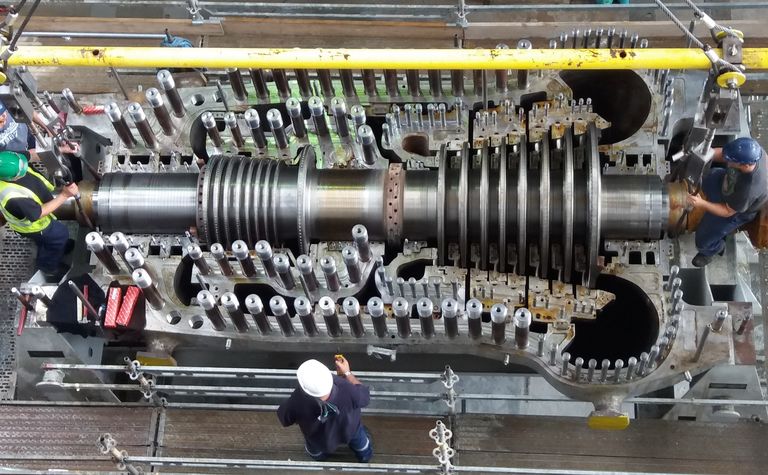 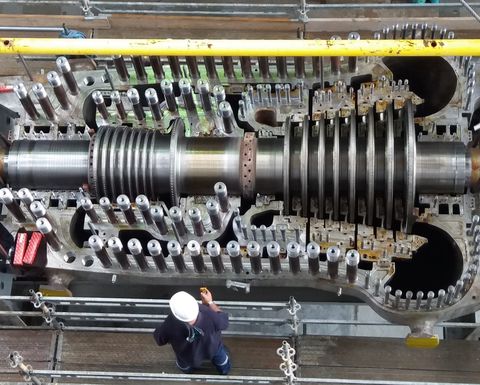 Securing what was the first international contract to have been won by ACTOM Turbo Machines can be attributed in part to the longstanding relationship between Marthinusen & Coutts, also an ACTOM division, and the customer, as well as its established track record of successes on previous projects for this mining company. It is also noteworthy that this contract was secured against tough international competition. 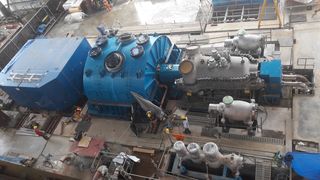 The tropical region’s high rainfall and open building also placed extreme strain on the schedule. The turbo generators’ house was largely open, and only equipped with a 40t overhead crane, whereas the larger assemblies and components, such as the HP-IP double turbine and the LP turbine components weighed 125t and 161t, respectively.

The remoteness of the site required ACTOM Turbo Machines to carefully plan and supply certain essential equipment, such as highly specialised laser levelling and alignment equipment.

The project also proved bureaucratic difficulties, as ACTOM Turbo Machines’ personnel needed police clearance and temporary citizenship in Panama to be able to work on the project.

According to John Squire, ACTOM Turbo Machines’ site manager, projects like these require technical crews with in depth knowledge of rotating equipment, and the ability to perform with high-precision in remote sites.

He concluded: “All challenges were overcome by ensuring that we had the necessary resources available on site and on time, as well as readily having the appropriate people with the correct skill sets.”