Berkeley Energia has announced a key milestone in the construction of the Salamanca uranium mine in Spain, following the delivery of the primary crusher to site 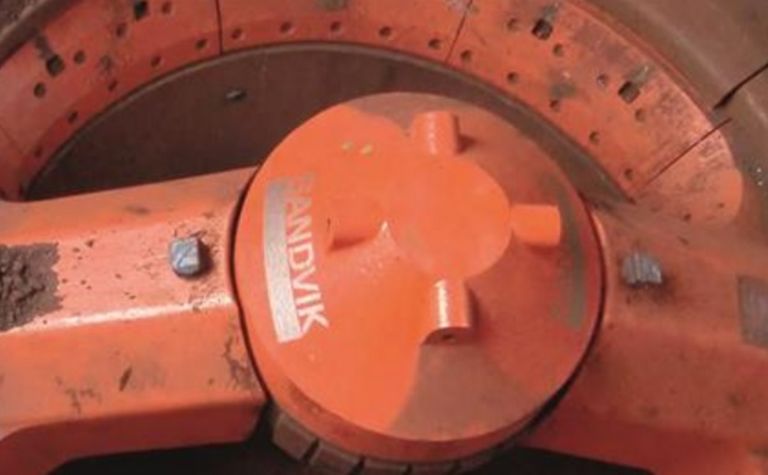 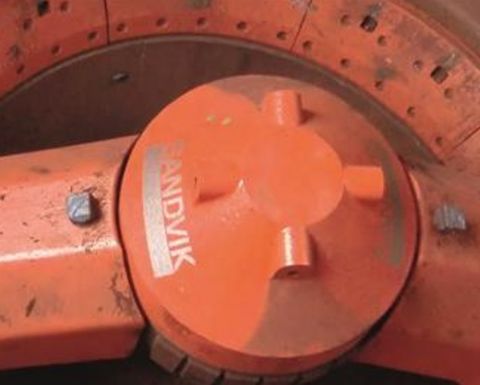 PRESS RELEASE: The Salamanca uranium project is being developed in a historic mining area in western Spain, about three hours west of Madrid. It has now progressed from the development phase to the construction phase, and the crusher is the major piece of processing equipment for the operation.

The 400t per hour crusher was manufactured by Sandvik Group in Finland and was one of the long lead items included in the use of proceeds from the equity raise completed in the December quarter 2016.

Berkeley Energia’s managing director Paul Atherley commented: “The arrival of the crusher marks a significant milestone during the current construction phase for the Salamanca mine, the only major uranium mine in construction in the world today.

“The mine will be one of the world’s lowest cost and one of the ten largest producers when in production.

“There are currently some 70 staff and contractors at site. This number will quickly ramp up as construction continues. We are encouraged by the local support and continue to recruit heavily from the local community and are delighted that people we have trained are now being offered employment.”

Mill 5 have a processing capacity of 8 million tonnes/year.