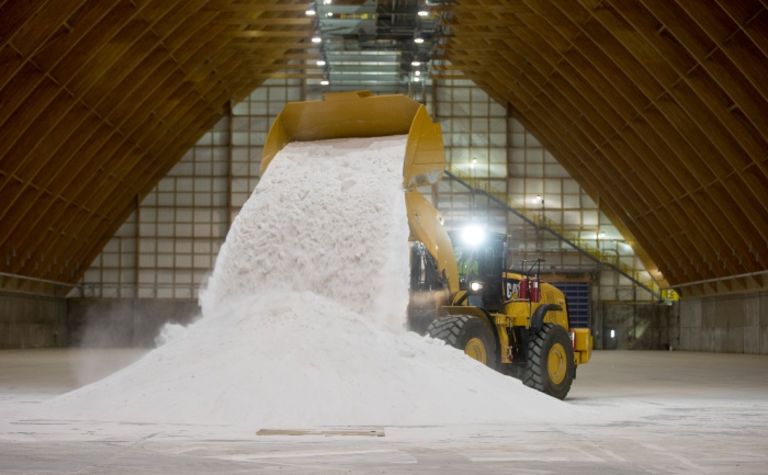 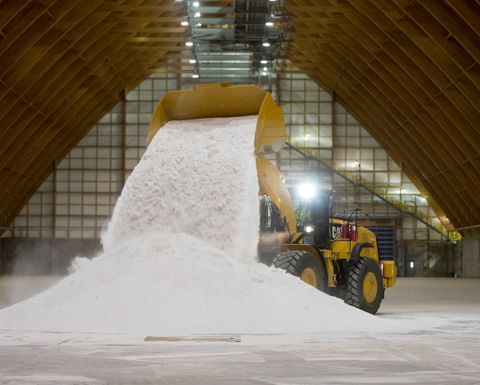 PRESS RELEASE: The government of Canada is contributing over C$3.5 million (US$2.8 million) through the Provincial-Territorial Infrastructure Component – National and Regional Projects. The Rural Municipality of Dufferin and K+S Potash Canada are responsible for all remaining costs. The project has a total estimated cost of more than C$16.7 million.

The project involves paving 21km of an existing road that stretches from the National Highway System Highway No 11 to the K+S Potash Canada Bethune mine. Upgrading this access road to paved asphalt will allow for a more efficient transfer of goods between the mine and Highway No 11, supporting increased trade and the ongoing competitiveness of Saskatchewan’s economy.

K+S Potash Canada’s Bethune potash mine, which is located in south-central Saskatchewan, was opened in May and produced its first potash last month.

The Canadian government stated that modern and efficient roadways are crucial to encouraging and supporting economic activity, facilitating trade, and creating good paying, middle class jobs. Investing in well-planned infrastructure will make it easier to move people and products across the country, while supporting sustained economic growth and productivity for years to come.

David Marit, minister of highways and infrastructure in the government of Saskatchewan, said: “The Government of Saskatchewan is proud to see industrial, municipal, provincial and federal partners working together to keep the province strong by providing safe and efficient transportation to the Bethune mine. Saskatchewan is the largest potash producer in the world, so we need to ensure we have the infrastructure in place so our economy will continue to grow.”

NORCAT gets funding for infrastructure upgrade