In a push to expand its network of Caterpillar dealerships, Toronto-headquartered Toromont Industries has acquired Quebec’s Hewitt Equipment in a deal worth C$1.02 billion 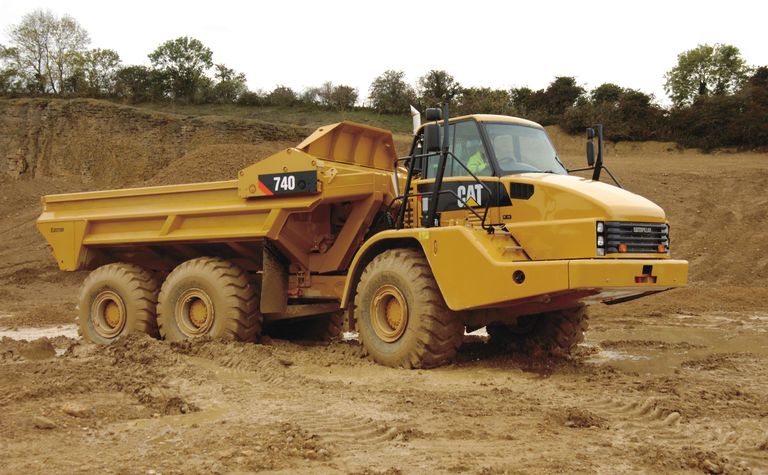 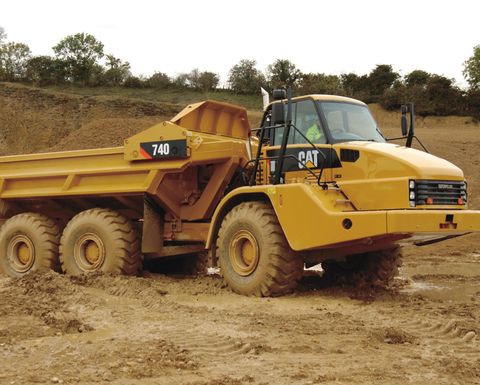 PRESS RELEASE: The takeover, announced August 28, adds 45 branches in Quebec and the Maritimes to Toromont’s portfolio, along with about 2,000 staff members.

Privately held Hewitt Equipment’s Cat dealer territory included all of Quebec province as well as western Labrador and the Maritimes; it was also the Caterpillar lift truck dealer for most of Ontario and the MaK dealer for Québec, the Maritimes and the eastern seaboard of the United States from Maine to Virginia.

Toromont said that the cash-and-share takeover, which CEO Scott Medhurst called “friendly” in a conference call announcing the transaction, will be accretive to its net earnings next year. He also noted that the acquisition will reap benefits on many levels.

“The Hewitt family has built a world-class organization throughout much of eastern Canada over many decades with a strong reputation for quality service among its customers. We intend to add to its position of strength by investing in people, facilities, technology and rental fleets.

“Our position will allow us to better capitalize on organic growth opportunities given the recovery of the mining sector that we are currently experiencing and the promise of significant infrastructure investment.”

Hewitt CEO and chairman Jim Hewitt said its 65 years of history in the region has helped to build its industry and that those involved will benefit because of “the trend towards consolidation taking root in each of the sectors in which Hewitt operates” and will provide greater access to more resources and capital.

The company decreased greenhouse gas emissions by nearly 10% in the December quarter.