Heron ready to fly in NSW 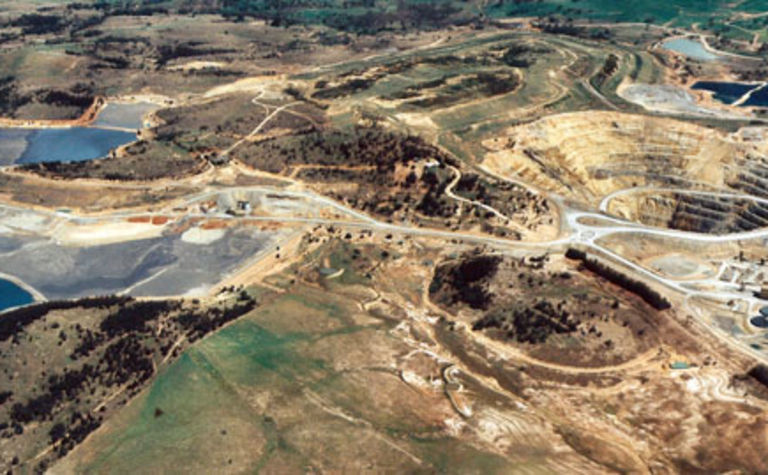 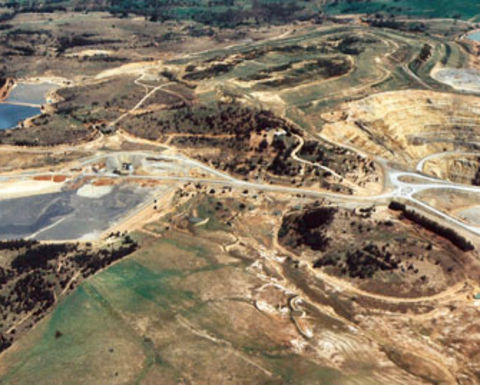 PRESS RELEASE: The company said its construction and earthwork teams, Sedgman and Ertech, are already at work, and erection of a 1.5Mt processing plant and other infrastructure should be online by late 2018.

"As the zinc price reaches near 10-year highs, and with market fundamentals underpinning a robust price outlook, it's a strong reinforcement of the project's excellent timing and the need to ensure we meet our construction schedule and bring Woodlawn into production," he said.

"Based on the total resource and exploration upside both at Woodlawn and regionally, there is significant potential to extend the mine life beyond its initial mineable reserves of 9.3 years."

Heron confirmed that Woodlawn is fully funded now following a A$240 million (US$189 million) finance package that has received shareholder approval. Pre-production CAPEX for the project has been budgeted at A$156 million.

Once commissioned and ramped up to prime levels, the Woodlawn processing plant is expected to produce 40,000t/y of zinc, 10,000t/y of copper and 12,000t/y of lead in concentrates. All will be exported from Port Kembla and/or Port Botany, the company said.

Woodlawn winds up with wet commissioning

Heron getting energised at Woodlawn