Cargill shaft gets the go ahead 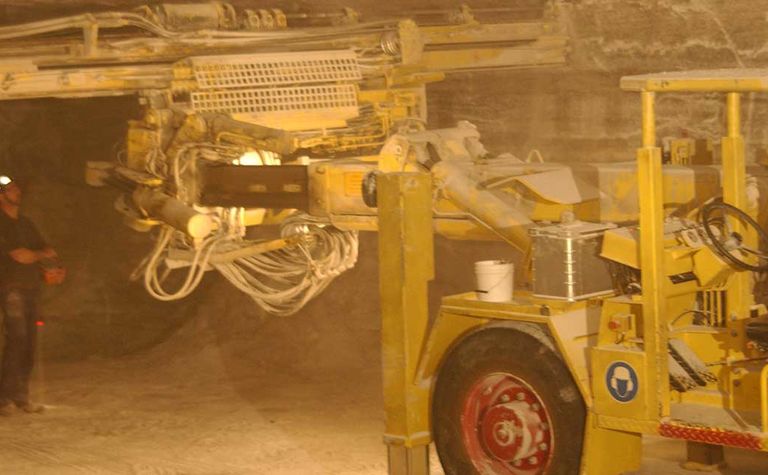 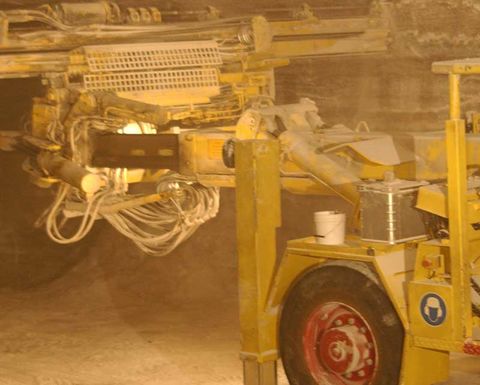 PRESS RELEASE: The US$42 million shaft, to be called Shaft 4, is being planned for a 55-acre area just north of the mine, according to local station WENY. The ultimate goal of the project is to shorten travel time to an escapeway by 30 minutes as well as add three more decades to the mine’s lifespan.

The shaft has been designed to include a new elevator, changing facilities, an equipment maintenance shop and electrical upgrades. Additionally, 12.3 surface acres will be added to the mine, along with ventilation, according to the Ithaca Journal.

DEC spokesperson Kerry McElroy told the paper the agency did not feel the 2,500-foot shaft’s construction would create any issues.

“DEC carefully reviewed and considered all comments and determined the proposed project…will not have a significant adverse environmental impact and meets DEC standards for permit issuance,” McElroy said.

“We are pleased that the DEC has approved our permit for the new air shaft, which is critical for sustained health and safety of our workers,” mine manager Shawn Wilczynski said. “Cargill followed the rigorous environmental review process established by the DEC [and] we feel the DEC made the right decision based on science, the information compiled to support permit issuance and the independent analysis completed that ensures the shaft poses no threat of significant environmental impact.”

The shaft, which is reportedly being funded publically and by Cargill, is also saving the mine from closure; WENY notes that both it and new ventilation must be installed for Cayuga to remain open.

Early last year, 17 miners were trapped about 900 feet underground at Cayuga for 10 hours; the 2-million-ton-per-year mine closed for two months following the incident.